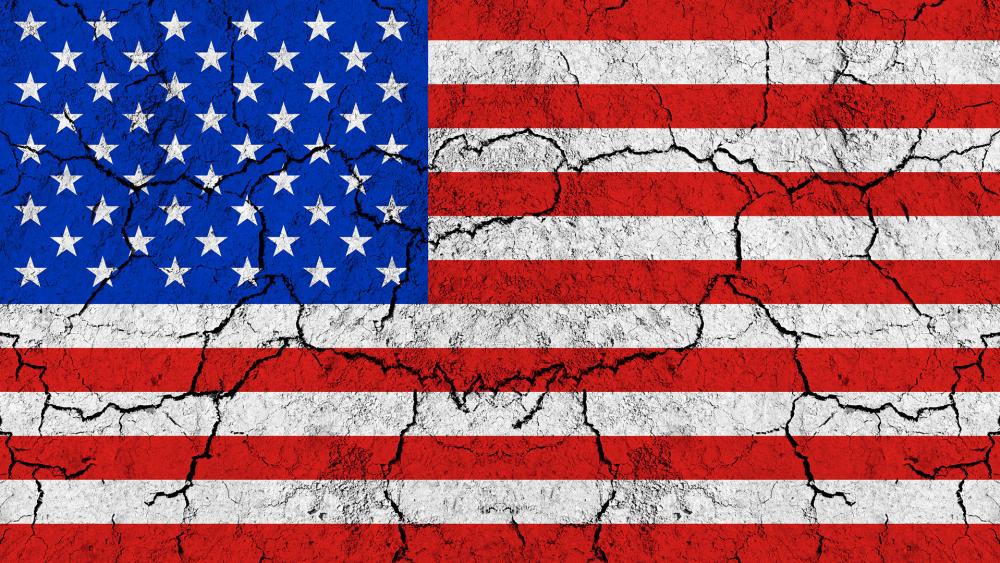 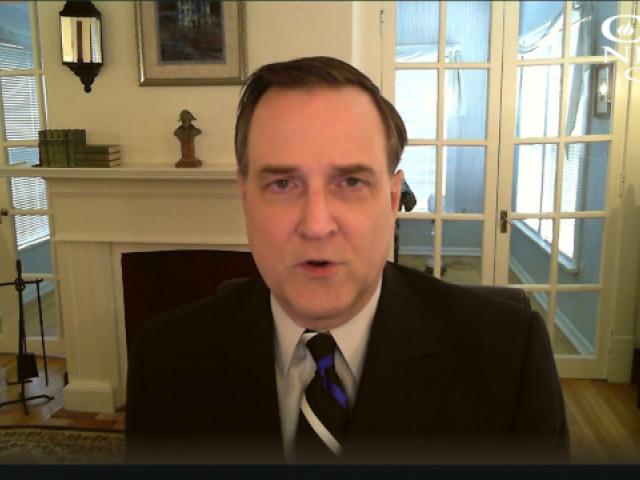 It's no secret there's been a recent uptick in threats of violence against conservative figures, and today's shooting of House Majority Whip Steve Scalise is one of the most shocking examples of how far the divisiveness in this nation has gone.

Scalise and three other people were shot while at a baseball practice for the annual congressional baseball game, along with more than 20 other GOP lawmakers.

James Hodgkinson has been identified as the shooter.

His Facebook page is littered with hate speech toward President Donald Trump, Republicans and other conservatives.

Hodgkinson is not the only person on the Left to engage in extremist rhetoric and violent threats.

For months, celebrities, media networks, and Hollywood have fueled a fire by targeting conservatives in their content, specifically President Trump and his administration.

The most prominent example came recently from comedian Kathy Griffin who released a graphic and disturbing image simulating Trump's bloody, severed head in a video.

And earlier this year May, rapper Snoop Dogg released a video of a mock execution of Trump, while Madonna publicly announced her desire to blow up the White House.

Gainor mentioned a recent episode of "Last Man on Earth," where President Donald Trump, Vice President Mike Pence and several cabinet members, including Betsy DeVos are killed off by a plague.

"Can you imagine if Hollywood was controlled by conservatives and they made hate shows like this?" he asks.

Can you imagine what the outcry would be if @SnoopDogg, failing career and all, had aimed and fired the gun at President Obama? Jail time!

Maischak teaches American history at California State University at Fresno and Griffin is a professor at the Art Institute of Washington outside Washington, D.C.

"I know 'Ye proud of me, he took me out of debt/I know Jay proud of me, he put this 'round my neck/And I might just kill ISIS with the same icepick / That I murder Donald Trump in the same night with," said rapper Big Sean.

British journalist Monisha Rajesh tweeted that it was time for a presidential assassination.