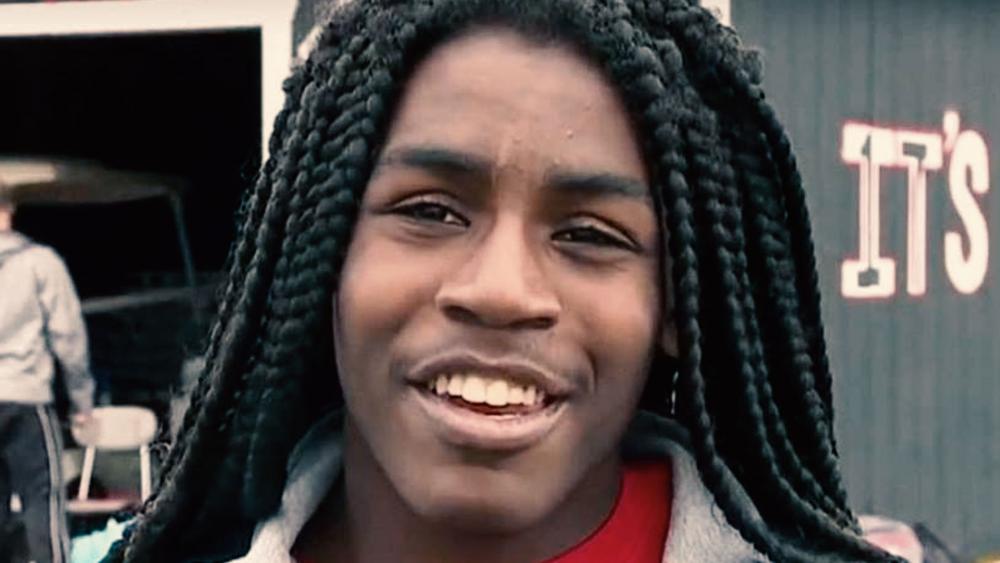 Conservative blogger Matt Walsh is sounding the alarm after a boy who identifies as a girl won the girl's 100-meter and 200-meter dashes in state championships.

"A mustachioed boy who 'identifies as a girl' heroically won gold in the 100 meter dash and 200 meter dash for the Connecticut high school girl's state championships last week," wrote Walsh, in a article called, "Please, leftists, explain how this 'transgender' madness empowers women."

Walsh went on to say, "His times would have placed him a full second behind last place in the boy's competition, but against the girls he easily came in first."

Andraya Yearwood is a 15-year-old freshman at Cromwell High School in Connecticut. Yearwood has identified with girls since first or second grade.

"I wore like a princess dress for Halloween and then in fifth grade I had like these pink and purple furry boots that I wore to school," said Yearwood in an interview with SportzEdge.com.

On May 30, Yearwood, now a member of Cromwell High School's female track team, outran all the girls in the state for the top prizes in both the 100 and 200 meter.

Cromwell's Andraya Yearwood is a state champion in the 100 dash. Ran 12.66 to win in 1st appearance at Class M Championships. #cttrack pic.twitter.com/8RELfAEeLF

"It feels really good. I'm really happy to win both titles," Yearwood told The Day after winning at the meet. "I kind of expected it. I've always gotten first, so I expected it to some extent. … I'm really proud of it."

Kate Hall of Stonington High School, who won the girls 100-meter dash last year, placed second to Yearwood this year and was emotionally upset about the results.

"It's frustrating," Hall told The Hartford Courant. "But that's just the way it is now."

"I can't really say what I want to say, but there's not much I can do about it," she said.

According to The Courant, the Connecticut Interscholastic Athletic Conference leaves gender-identity issues to local school districts.

Meanwhile, Yearwood's parents are vocal about defending their child's desire to compete against girls.

Yearwood's mother, Ngozi Nnaji, told the Courant, "I know they'll say it is unfair and not right, but my counter to that is: Why not...She is competing and practicing and giving her all and performing and excelling based on her skills. Let that be enough. Let her do that, and be proud of that."

"This is not about winning and losing races, said her father Rahsaan Yearwood. "This is about the health of my teenage daughter."

"In terms of the fairness aspect, I don't think about that as a father. I only think about, is my daughter happy, healthy and able to participate in what she wants to do? I don't care if she wins or loses," he said. "She got to compete as a girl where she feels she should compete. That's all that matters to me."