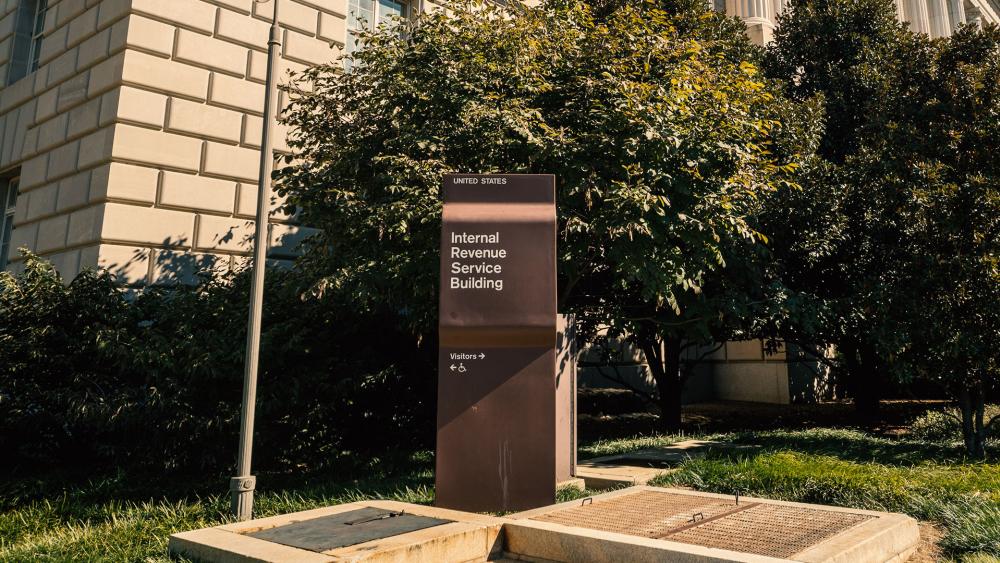 The IRS is not doing a good job in letting American citizens know when illegal immigrants are using their social security number, according to a new report released Thursday by the Treasury Inspector General for Tax Administration.

The report uncovered most illegal immigrants who pay taxes have stolen someone's legal identity. Taxpayers may first realize they are victims when they receive an IRS notice of a discrepancy in the income they reported on their tax return.

Each year, the IRS receives about 2.4 million tax returns filed using an Individual Taxpayer Identification Number with reported wages. But the IRS only manages to identify half of the potentially 1.4 million people likely affected by the fraud in 2015, the Treasury Inspector General for Tax Administration said in its report.

"Cases of employment identity theft can cause significant burden to innocent taxpayers, including the incorrect computation of taxes based on income that does not belong to them," said J. Russell George, the inspector general.

The report also found that the IRS did not identify 497,248 victims, even though identity thieves electronically filed tax returns with evidence that they used the victims' Social Security numbers to gain employment. These victims did not have an IRS tax account and many were claimed as a dependent on a filed tax return. Without a tax account, the IRS cannot add an employment identify theft marker. Notifying these individuals will require the IRS to develop additional procedures.

For another 60,823 victims, who have an IRS tax account, the IRS did not update the account with the required employment identity theft marker. One reason is attributable to an IRS programming deficiency.

In addition, the IRS has not established a process to identify employment identity theft while processing paper tax returns. Based on its review, the Treasury Inspector General for Tax Administration projects that the IRS did not identify 272,416 victims of employment identity theft for the 685,737 paper tax returns filed in processing year of 2015.

The IRS agreed to some of the inspector general's recommendations but refused others.