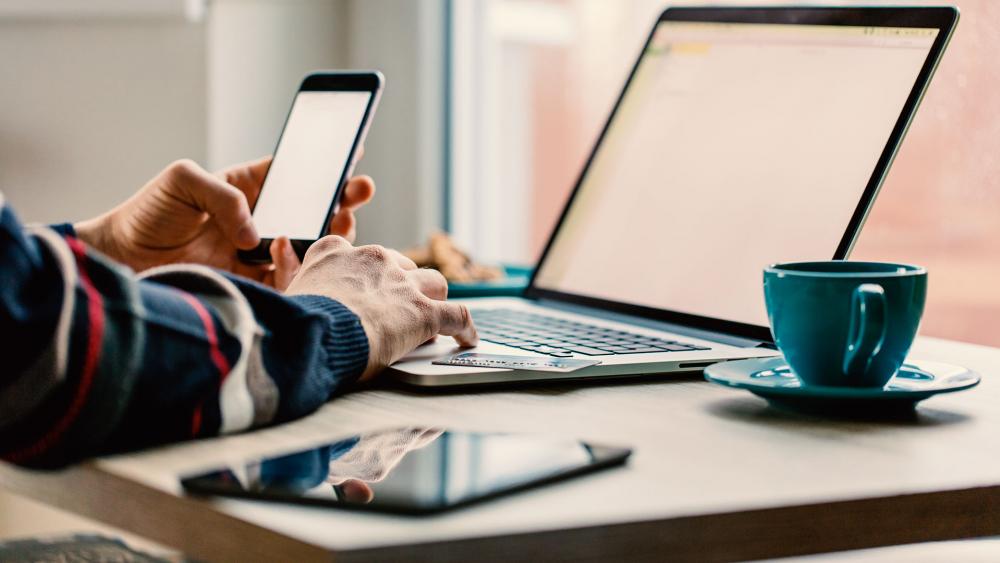 Social networking giant, Facebook, wants to get more information about its users by spying on them through the web-cam's of their computers or phones.

According to CB Insights, three patents were submitted back in 2014 and 2015. One was granted and the other two published (a step prior to being granted).

Two of the patents would be for systems that would use a smartphone or laptop's front-facing camera to take photos of Facebook users while you're using the site.

One patent would use those photos to determine your emotions when looking at various types of posts. That information would allow the social media network to then tailor content more specifically to you.

The second patent involving the camera on your phone or computer would track your responses and then find the most appropriate emoji for what your facial features seem to be expressing.

None of this new technology requires your camera to be "on" for it to work.

The final patent doesn't use facial recognition--but rather monitors the way users send messages and then adds features to the text to better reflect their feelings. This is the patent that has already been granted.

Facebook released the following statement about the patent, "We often seek patents for technology we never implement, and patents should not be taken as an indication of future plans." 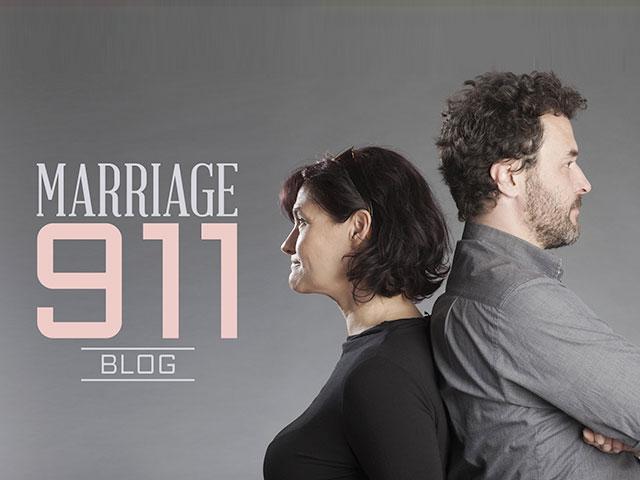 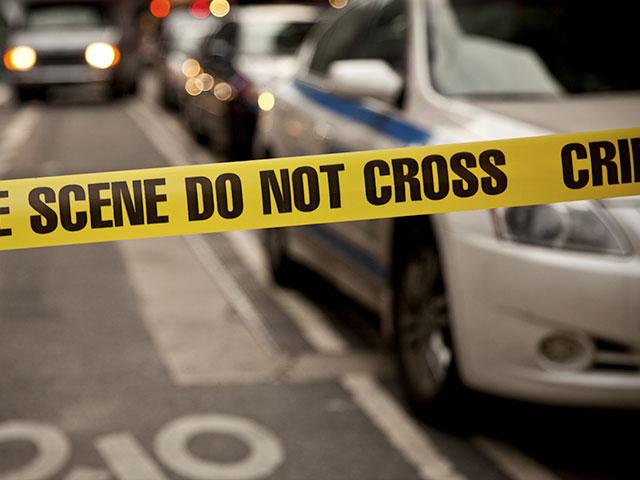 Revenge on Camera: How Can We Contain Evil?