Christian School Punished for Being Too Christian 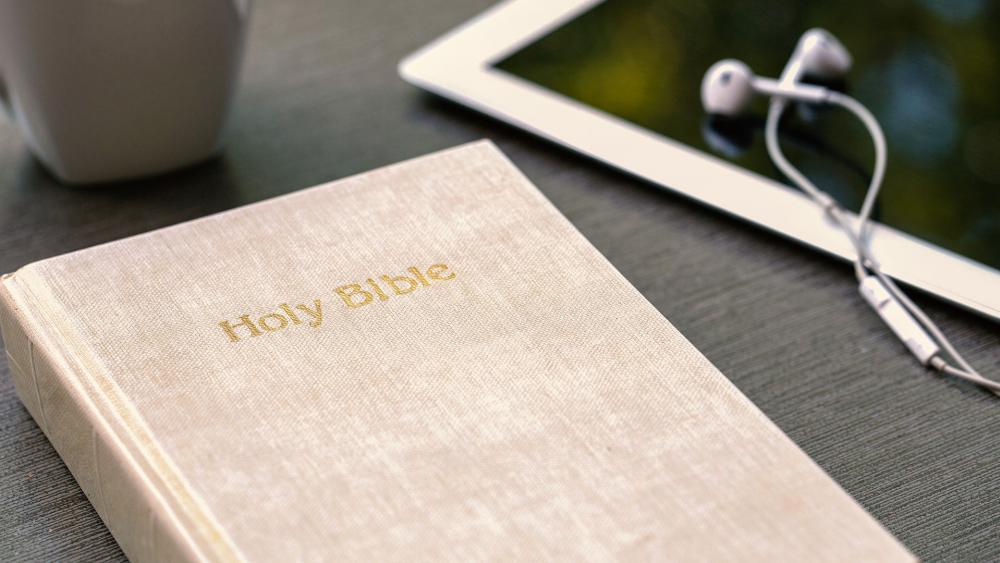 A Christian school in Indiana is under fire for standing up for Biblical marriage.

Lighthouse Christian Academy is one of many schools that receive money from government vouchers. However, critics believe those vouchers should be taken away because the school condemns sexual sins like fornication and homosexuality.

Lighthouse's admissions brochure says marriage is between one man and one woman. It also prohibits the following:

The school says it has never expelled anyone for their sexual orientation, but clarified it reserves the right to expel anyone who violates school policy.

However, critics and LGBT activists believe this is reason enough to cut funding.

Carissa Dollar, 46, of Indianapolis, who has a transgender child, says she believes the school's policies are outright discrimination.

"I have a problem with public funds going to a private institution who then make decisions that would be discriminatory to any group," Dollar told the IndyStar. "It's wrong if an LGBT student, or even if someone in their family identifies on the LGBT spectrum, could be denied admission to the school."

The school's attorney and spokesman Brian Bailey says the school has a right to set these standards.

"Parents are free to choose which school best comports with their religious convictions," Bailey said. "For a real choice and thus real liberty to exist, the government may not impose its own orthodoxy and homogenize all schools to conform to politically correct attitudes and ideologies."