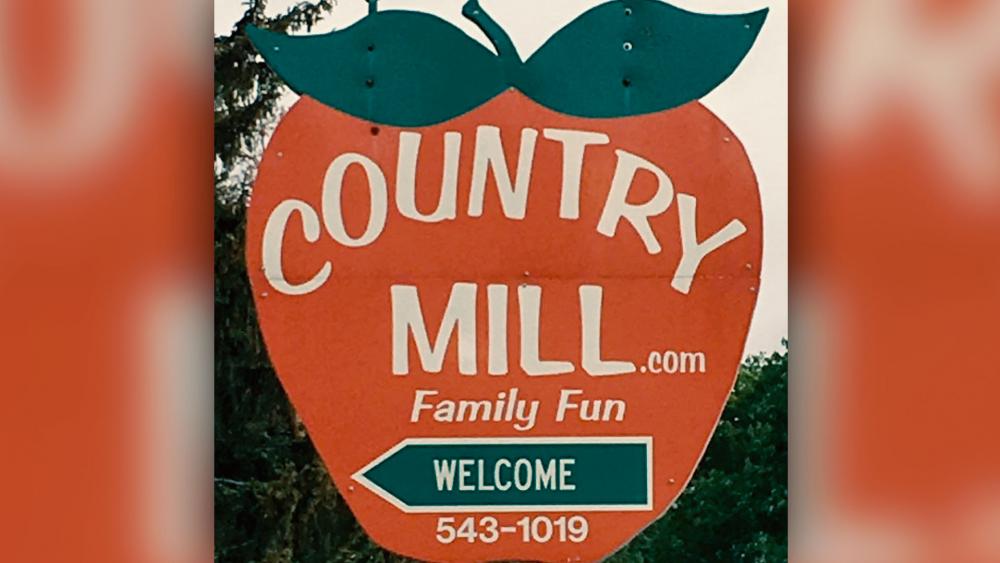 A farmer in Michigan is fighting back after being kicked out of a farmers' market, simply because he believes in biblical marriage.

Steve Tennes is the owner of Country Mills Farms, a family-owned fruit orchard in East Lansing.

He'd been doing business at the local farmer's market since 2010. But recently city officials ousted him when they learned that he believes marriage should be between a man and a woman.

"All Steve wants to do is sell his food to anyone who wants to buy it, but the city isn't letting him," said Alliance Defending Freedom Legal Counsel Kate Anderson.

The city became aware of Tennes' beliefs because of a Facebook post he wrote on marriage. They then passed a "sexual orientation" policy that ADF claims was specifically to shut Tennes down. City officials said that Tennes' expression conflicted with East Lansing's marriage views and its new policy.

The policy requires vendors to agree to comply with the city's "Human Relations Ordinance and its public policy against discrimination…while at the market and as a general business practice."

It's illegal for anyone to "make a statement which indicates that an individual's patronage or presence at a place of public accommodation… is…unwelcome or unacceptable because of...sexual orientation, gender identity, or expression..." among other designated classes.

"People of faith, like the Tennes family, should be free to live and work according to their deeply held beliefs without fear of losing their livelihood," Anderson said.

"If the government can shut down a family farmer just because of the religious views he expresses on Facebook—by denying him a license to do business and serve fresh produce to all people—then no American is free," she continued.

The @CityofEL should find strength in tolerance & freedom for all. Diversity, not division. #LetThemServe https://t.co/OI5arxYznh

ADF has filed a complaint, on Tennes behalf, with the U.S. District Court for the Western District of Michigan. They explain how the city policy violates the Constitution's guarantee of free speech, freedom of religion and equal protection.

The complaint requests that the court halt the policy, declare it unlawful and unconstitutional, and allow Country Mill Farms to once again serve customers at the farmer's market.