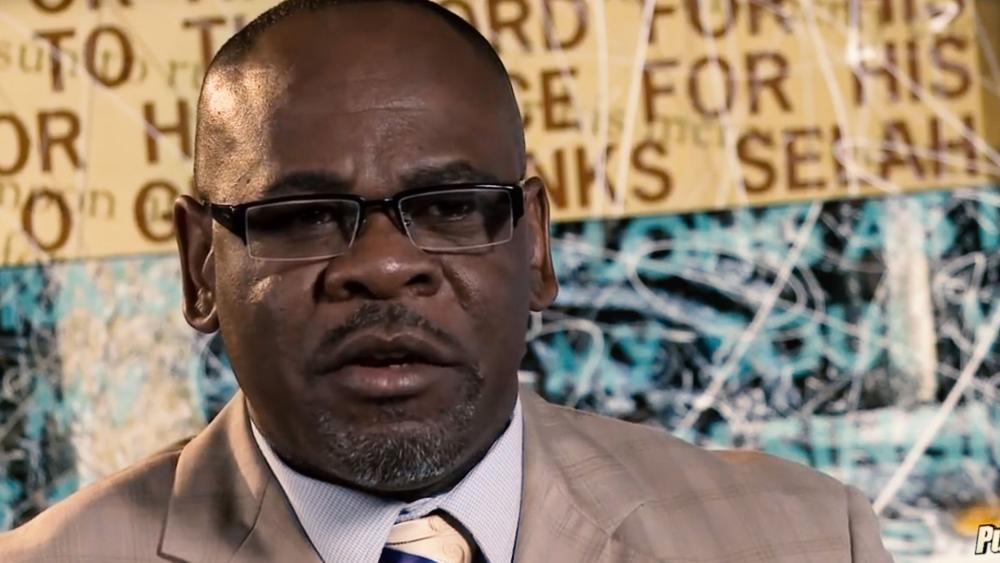 Darryl Foster is founder and executive director of Witness Freedom ministries, a Christian outreach to men and women who struggle with same-sex attraction.

Foster, who once lived an openly gay lifestyle, started the ministry in 1992, because he knows the pain of people trapped in homosexuality.

He grew up in a Pentecostal Christian family in a small town in Texas, but he said that he knew from an early age that something was wrong in his life.

"I had this strange, perhaps attraction to other boys," he shares in a Youtube video of his testimony.

"Intrinsically, I knew it was wrong but I didn't know what to do about it," he said.

At age thirteen, Foster said he was molested for several years by an older boy at church.

He said the molestation caused him to be even more conflicted about his sexual identity.  But he often turned to God for answers.

"I went to church a lot," he explained.

"I would fast. I would pray. I would go to the altar. I did almost everything I knew to do that people in church said would make you right with God."

"But here I was in the midst of all this Pentecostal, holiness, spirit-led, all of this, but it seemed like I was all alone," said Foster.

He said he eventually told the leadership at his church about the abuse. But instead of helping him, he said they blamed him for it.

The pain of feeling let down by his church led Foster to embrace the gay lifestyle wholeheartedly.

After graduating from high school, he said he left church and lived life his way.

For eleven years, he assimilated into the gay culture.

"It was about having fun, throwing away any kind of conventional restrictions that prevented you from having the fun that you wanted," he said.

But he said after all the parties and sexual encounters, he was often left with an empty and lonely feeling in his heart. And he constantly battled depression and suicidal thoughts.

One day, after watching a Christian movie about the suffering that Jesus experienced before his crucifixion, Foster says he heard God speak to him.

"I did all of this just for you," he recalled.

He said tears filled his eyes when he heard those words.

"I didn't think anybody heard me or saw me and I could not believe that He would say to me that He endured this for me," Foster said. "He took this pain, what these people were doing to Him, He did it for me. And at that time I realized it was Jesus."

"I decided that I would ask God to forgive me," he said. "I fell on my face before God and I began to ask him how could you love me knowing all that I've done?"

Foster went on to say, "I don't know how long I laid on my face but when I got up I was a new man. I was a new creation. All the old things had passed away and my life had become new on that day."