From the Streets to the Gym, Boston Ex-Cons Become Personal Trainers 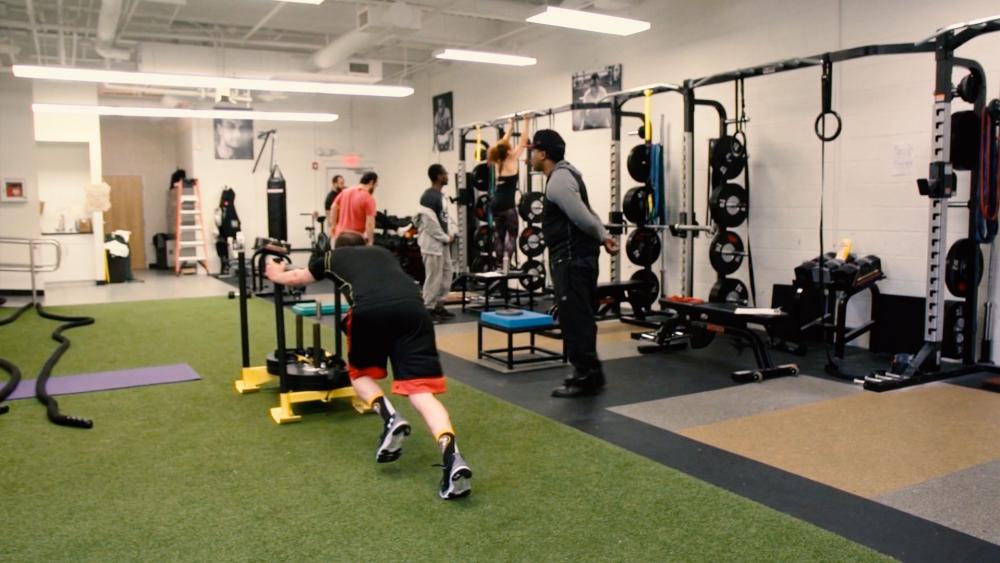 BOSTON, Mass. – Personal trainers at Inner City Weightlifting (ICW), are considered some of the best in Boston. Trained by world class instructors, they're sought out by some of the city's top business men and women.

For them, a career in personal training isn't what they anticipated, but it's a job that's saving their lives.

Just about all of the trainers at ICW have spent significant time behind bars.

"I've been to jail a few times. I've been arrested for a lot of things," student-trainer Carlos Lemon told CBN News. "The last, last time I did time was 2013 that was my last case for a firearm."

At the ripe young age of 31, Lemon has been shot, seen friends die and been arrested for things he's done and things he hasn't. He says the violence from his old life wasn't as much a choice, as it was survival.

"Putting your gun on your hip is a part of your...your outfit. It's not like a person's waking up and thinking I'm going to shoot somebody, it's kill or be killed out there," Lemon explained.

Getting Young Offenders Off the Streets for Good

When it comes to getting off the streets, plenty of programs offer help, but not a real way out.

"The streets is what we know, that's our job, that's our home, all our money, it's just like we got to get it how we get it because everything else is just not going to work out," Lemon said.

ICW founder Jon Feinman shares little in common with someone like Lemon but he has a passion for disrupting the system that Lemon says could have destroyed him.

Feinman started ICW in 2010. One of the early challenges was figuring out how to reconcile the dream of changing lives through weight-training, with the realities of life on the street.

"Me being the little white guy from Amherst, Massachusetts that I am, I thought that somehow, through weight training, we could get guys into the Olympics, we could get guys college athletic scholarships. And then we realized early on that most of the students we'd been working with had been shot, they all had done significant jail time and they're coming from family incomes of less than $10k per year. The idea that somehow showing up at three to work out together, cool down, study for homework together, when most of our guys ended up being either expelled from school or dropped out for safety reasons. It was ridiculous. It would have actually excluded the population of young people we were trying to work with," Feinman said.

Still, the ICW team moved forward--knowing they had a lot to learn.

"The only way to make this model work is to listen, not to try and solve every problem and thing that we have the solution but instead to respect the challenges that our students are going through and most important be there by there side," Feinman said.

By listening, they discovered ways to improve their program.

First, they learned people wanted a true sense of community. Second, many people on the streets lack hope.

"For most of our students, their six-month outlook on life was death or jail, so we can't talk about an education or a career if they're not going to be around long enough to benefit from it," Feinman said.

That's where weight training makes a difference. Not only does it offer community, ICW also provides a career-track in personal training.

"While it does create an income for our students, most important what it started to do was bridge social capital. Not only was it creating a job, but it was creating this vast network for our students to be a part of, to lean on, to help solve for the challenges that they're facing day to day, and most importantly it was giving people an opportunity to see our students for who they are as people, not a statistic on a piece of paper," Feinman said.

"If you see me running from Kendall Square to here, and you're my client or you're the client of somebody in my gym, you know I'm running to the gym. I don't want you to see a kid who looks like me, he's running, you automatically think he's coming to rob you or running from the cops," Lemon explained.

For Clients: Ex-Con Trainers are a Win-Win

In 2016 nearly 400 ICW clients trained with a student-trainer. While Sarah Downey originally came for the workout, she told CBN News that her perception of the world changed as she got to know her trainer.

"It really is a win-win. I'm coming here, I'm getting an amazing workout, and my trainer is awesome, but they're getting this entire new career and this entry point into this world that is a lot safer and accommodating than any of them have been used to so it really, it is a life changing work out," Downey said.

That moved her to use her network to bring her trainer other clients and provide him with odd jobs to make extra cash.

"I've hired Eric to come do group workouts with our portfolio companies and then they've continued to use them to do corporate training," Downey explained. 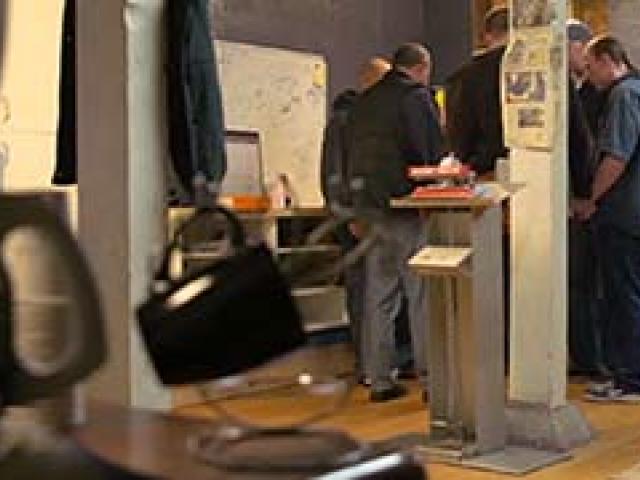 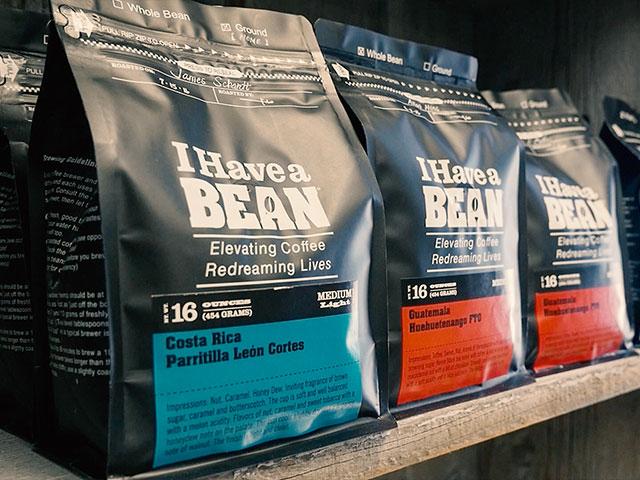