Witches around the world cast spells against President Trump once again last night, attempting to #BindTrump on the summer solstice.

The witches have been waging spiritual warfare against the president since Trump took office, but now even Jewish leaders in Israel are expressing concerns about it.

"Witchcraft, or its real name, Satanism, is explicitly a power struggle, which is why it is so readily dragged into politics. Satanism, in its essence, pits the adversary against God," Rabbi Daniel Asore explained to Breaking Israel News.

Asore investigates the dangers of modern Satanism as part of his role as a Jewish leader. He says the witches' spells are just part of a broader growth in Satanism.

"The politicians who believe that man can control all aspects of the world are coming from a belief system based in Satanism, whether knowingly or not."

The witches communicate with each other through a Facebook page called Bind Trump.

One user says June 21st, the summer solstice will be the "most powerful" binding yet.

They plan to cast more spells against President Trump on July 21, August 19, and so on, until he leaves office.

Their spell calls for demonic help to bind Trump and cause him to fail. It later calls for spirits to bind "all those who enable his wickedness" as well.

Evangelical Trump supporters are encouraging prayers for the president to counteract the spell.

"We ask you to join us in praying for the strength of our nation, our elected representatives and for the souls of the lost who would take up Satanic arms against us," reads a post on the Christian Nationalist Alliance website.

Other Christians are countering the forces of the enemy with non-stop prayer and worship at places like David's Tent in Washington D.C.

"Our desire is to make a statement to our generation that Jesus is Lord and should be enthroned above every area of our lives and nation," the group says in a statement on their website. 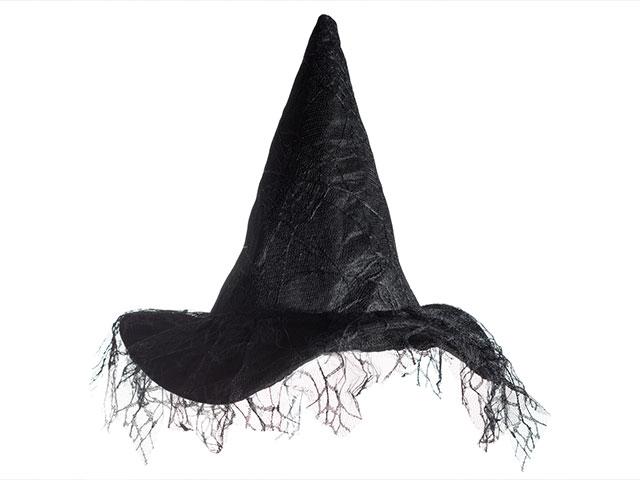