Kentucky Says OK to Teaching the Bible in Schools 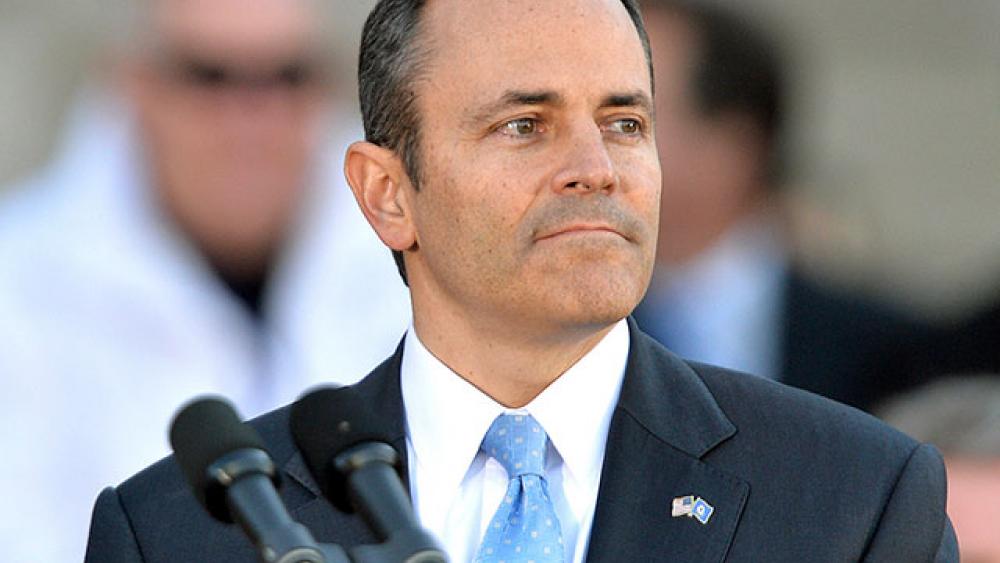 Public schools in Kentucky can now teach kids about the Bible through elective courses, thanks to a new bill approved by Governor Matt Bevin on Tuesday.

The bill quickly passed the House and Senate.

"It really did set the foundation that our founding fathers used to develop documents like the Declaration of Independence, the Constitution, and the Bill of Rights," Johnson said.  "All of those came from principles from the Bible."

School boards now have the option of developing a Bible literacy class as part of their social studies curriculum. The course would not be a requirement for students, but an elective.

Meanwhile, the Kentucky branch of the ACLU is concerned about how the new law will be implemented in schools.

They told WDRB-TV they want to monitor how the law will take effect.

Supporters assure the Department of Education will have a hand in helping schools develop the course.

"As long as we're careful with the curriculum itself, there won't be any constitutional issues," Johnson said. "And we'll do that."

Bevin said critics should not be concerned about the bill.

"You could be an atheist, and you would appreciate there's a lot of wisdom in the Bible," he said. 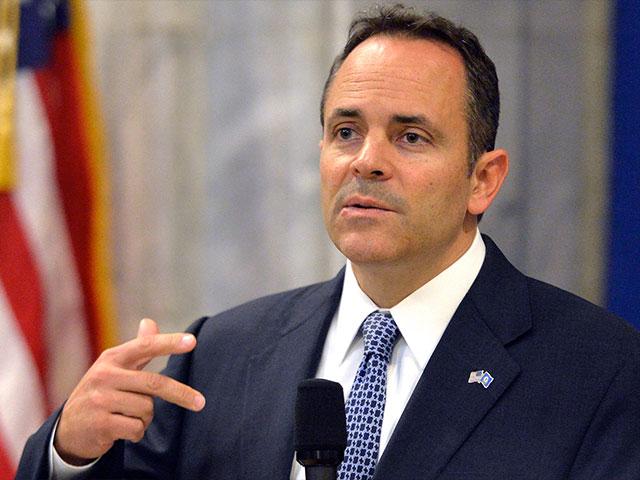 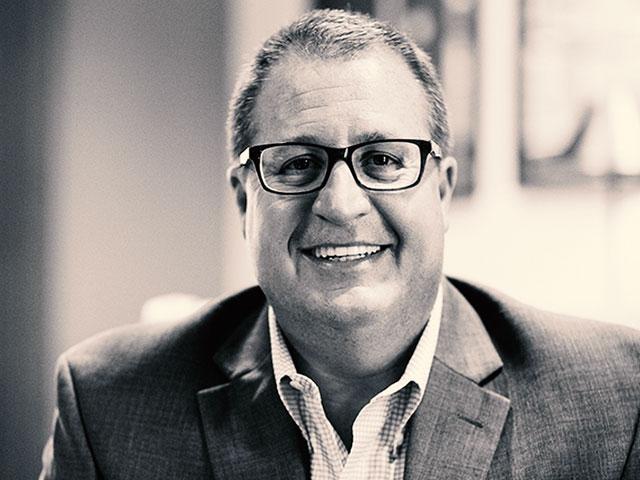