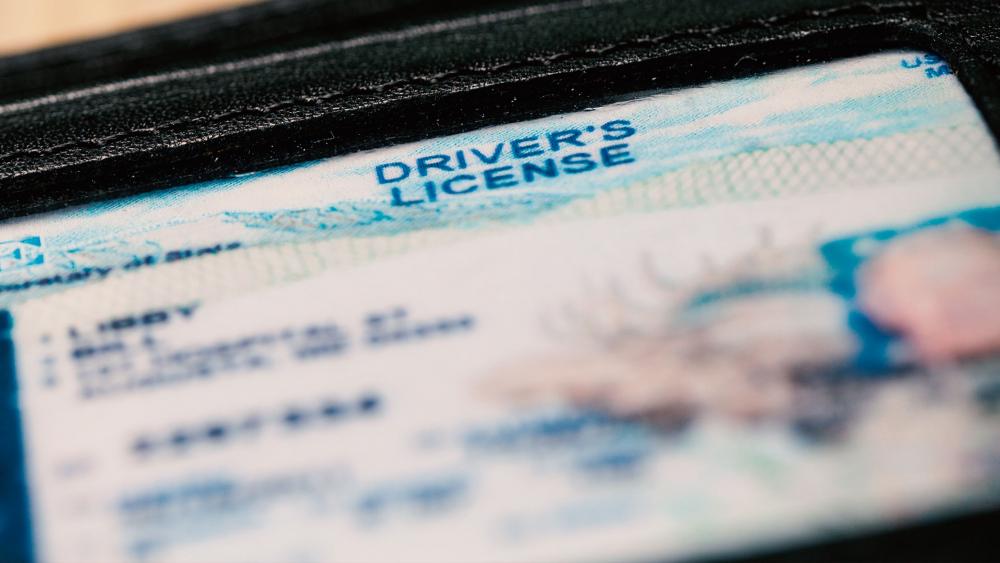 Instead of only offering an 'M' for male and 'F' for female on licenses, there will be an 'X' option for those who identify as transgender.

"The 'X' gender marker allows for individuals to have more privacy around their gender," explained Arli Christian, a spokesperson for the National Center for Transgender Equality.

"Any individual who chooses to have additional privacy can request an 'X'," she added.

Washington, D.C. is the second jurisdiction in the country to approve such a measure.

A plan for gender-neutral licenses will be approved in Oregon on July 3.

"In particular, I'm thinking of one constituent who doesn't identify as either male or female, and ask could there be another way," Council member Brianne Nadeau said.

"We can make it an option somewhere in between that really better reflects what that person's identity really is," she added.

The California Senate approved a bill adding a non-binary option on licenses. House members there are examining the measure.