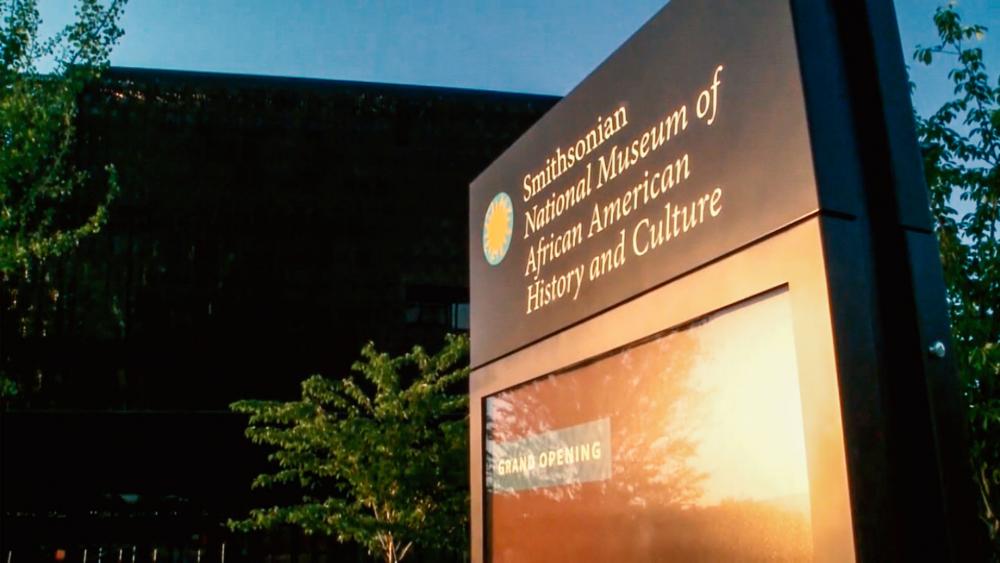 Tourists found a noose inside the National Museum of African American History and Culture Wednesday.

Officials said this is the second noose left at the Smithsonian site in less than a week.

The other was found Friday hanging on a tree outside the Hirshhorn Museum and Sculpture Garden which sits across from the museum, The Hill reported.

The latest noose was found by museum visitors in a section of the gallery dedicated to segregation history.

The exhibit was temporarily shut down for about three hours while U.S. Park Police investigated the incident.

"The Smithsonian family stands together in condemning this act of hatred and intolerance, especially repugnant in a museum that affirms and celebrates the American values of inclusion and diversity," Smithsonian Secretary David Skorton wrote in an Institution-wide email.

"We will not be intimated. Cowardly acts like these will not, for one moment, prevent us from the vital work we do."

Museum founding Director Lonnie Bunch III said in a statement that the incident is a reminder of the challenges African-Americans still face.

"The noose has long represented a deplorable act of cowardice and depravity - a symbol of extreme violence for African-Americans," Bunch said. "This was a horrible act, but a stark reminder of why our work is so important."