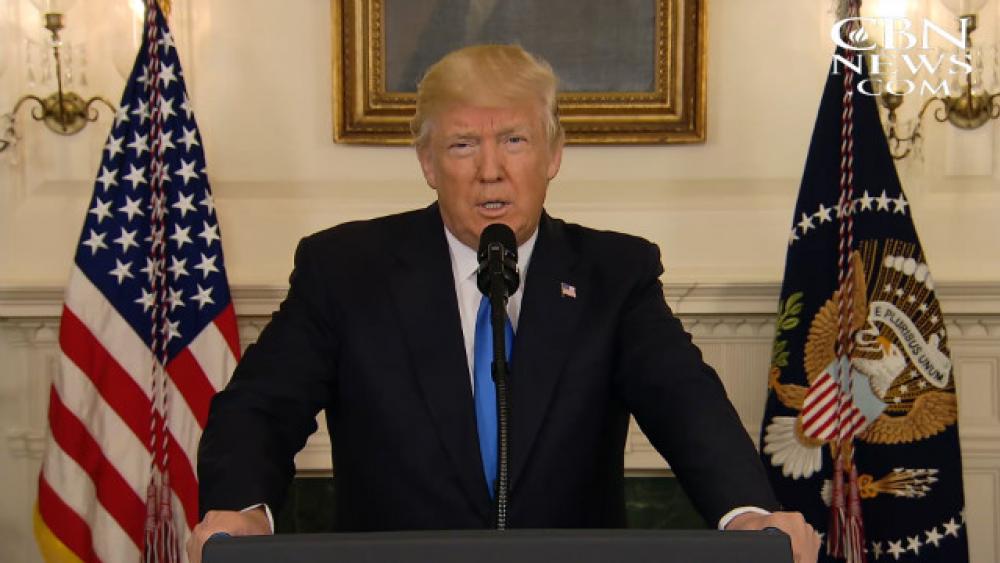 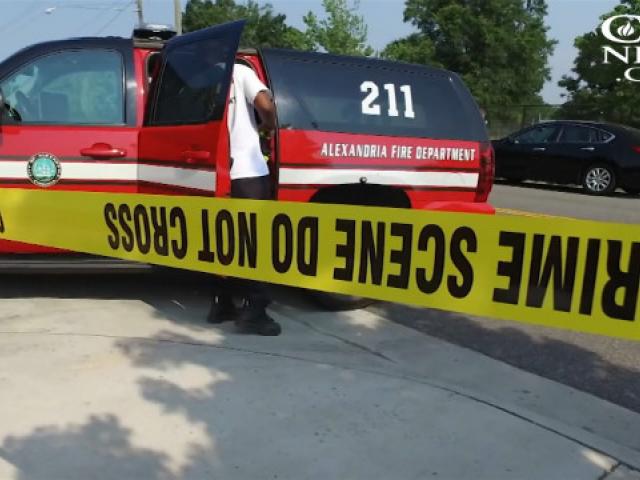 President Donald Trump told a television audience that it is time for America to unite despite political parties and their differences.

He also reported that the gunman died from his injuries and Republican Steve Scalise of Louisiana is in stable condition. He also says he spoke with the Congressman's wife, Jennifer, offering support to the family. He called Scalise a "patriot and fighter."

He told a national audience that he and the entire world are praying for them.

Trump says Americans must remember that everyone serving in Washington is there because they love their country.

He also says we are "blessed to be Americans" and are at our best when working for the common good.