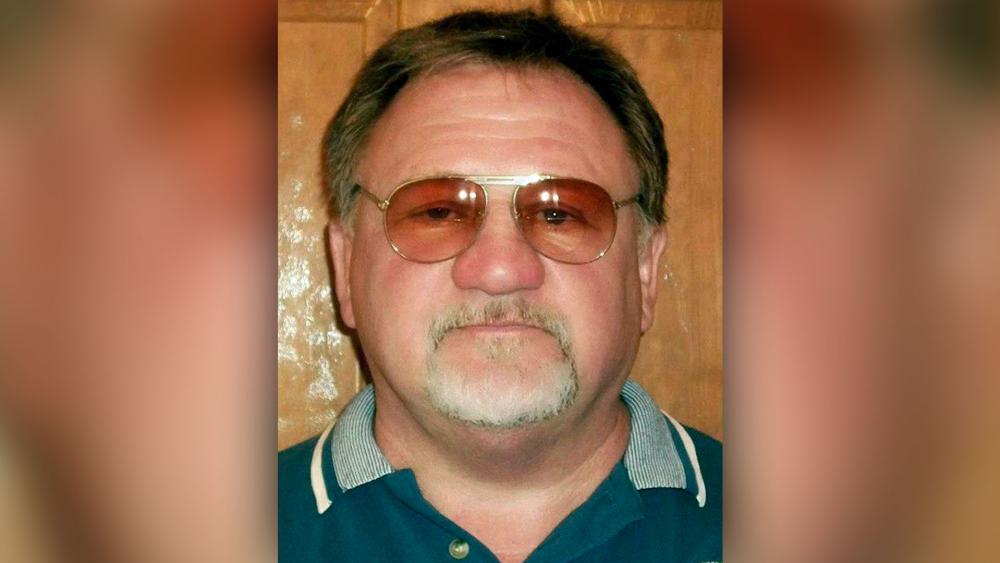 By all accounts, James T. Hodgkinson was a passionate liberal who had a history of minor skirmishes with the law, but no one saw a man capable of planning and executing a shooting rampage against members of Congress.

His brother, Michael Hodgkinson, told the New York Times that the two were not close and that he knew his brother was not happy with the election results but said he never expected him to commit such a crime. "Totally out of the blue" is how he described the unexpected violence.

Until recently, Hodgkinson managed a home inspection business in Belleville, Illinois, just across the Mississippi River from St. Louis.

Local law enforcement was aware of him for a series of minor incidents. In March of 2016, a neighbor called the sheriff's department saying Hodgkinson was firing a rifle into a nearby cornfield. Bill Schaumleffel reported that Hodgkinson was squeezing off five or six shots at a time and estimated that he fired about 50 shots total. He said that he asked Hodgkinson to stop but that he refused.

St. Clair County Sheriff Rick Watson said that Hodgkinson showed his deputy all the necessary firearms licenses and paperwork needed for a high-powered hunting rifle. Hodgkinson explained that he was simply using it for target practice and the deputy did not file any charges.

"There was nothing we could arrest him for," said Watson, "and there was no indication he was mentally ill or going to harm anyone."

Hodgkinson was arrested in 2006 on two counts of battery for striking a man in the face with a wood shotgun stock and for punching a woman with his fist. The charges were later dismissed.

A self-described life-long friend of Hodgkinson said he did not seem prone to violence but noted that he was a passionate person who occasionally got into fights. Sixty-five-year-old Dale Walsh of Belleville said, "he was the type of person that if you challenged him, he wouldn't back off."

Hodgkinson certainly never backed off on social media. His hometown newspaper the Belleville News-Democrat reports he made angry anti-Trump rants and belonged to a group called “Terminate the Republican Party.”

And he ardently supported Senator Bernie Sanders in the 2016 presidential campaign and used an image of him as his Facebook profile picture.

Sanders noted Wednesday that he was aware that Hodgkinson had volunteered on his presidential campaign and denounced the violence. "Real change can only come about through nonviolent action," he said "and anything else runs against our most deeply held American values."

Hodgkinson did post a number of hateful social media articles and messages against President Trump including one that said "it's time to destroy Trump & Co."

Hodgkinson also wrote a number of letters to the editor to the Belleville News-Democrat, attacking Republican policies and focusing in on tax reform and income inequality.

The Washington Post reports that a fellow Sanders volunteer remembered Hodgkinson as "very mellow, very reserved" when they overnighted at the home of another Sanders supporter in Rock Island, Illinois after canvassing for the campaign. Charles Orear said Hodgkinson showed no signs of violence or malice toward others. 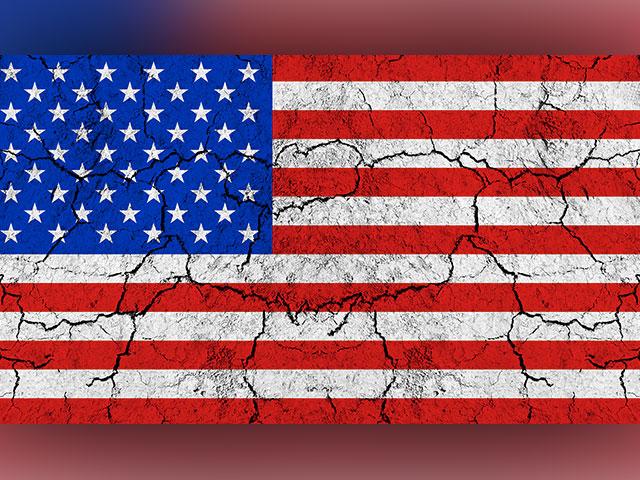 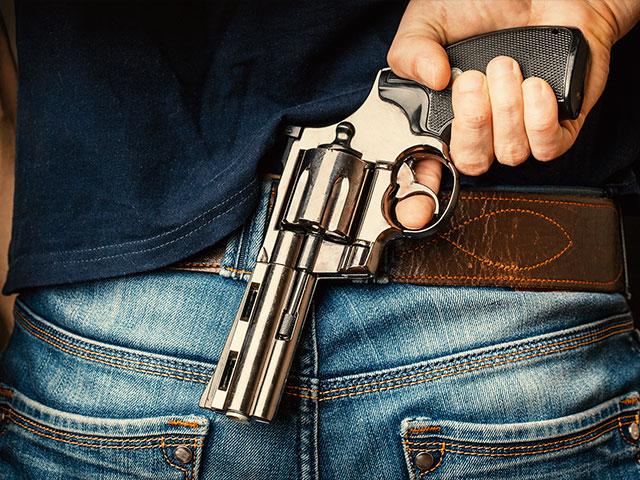