Summer Is Here, but Is Your Pool Safe? 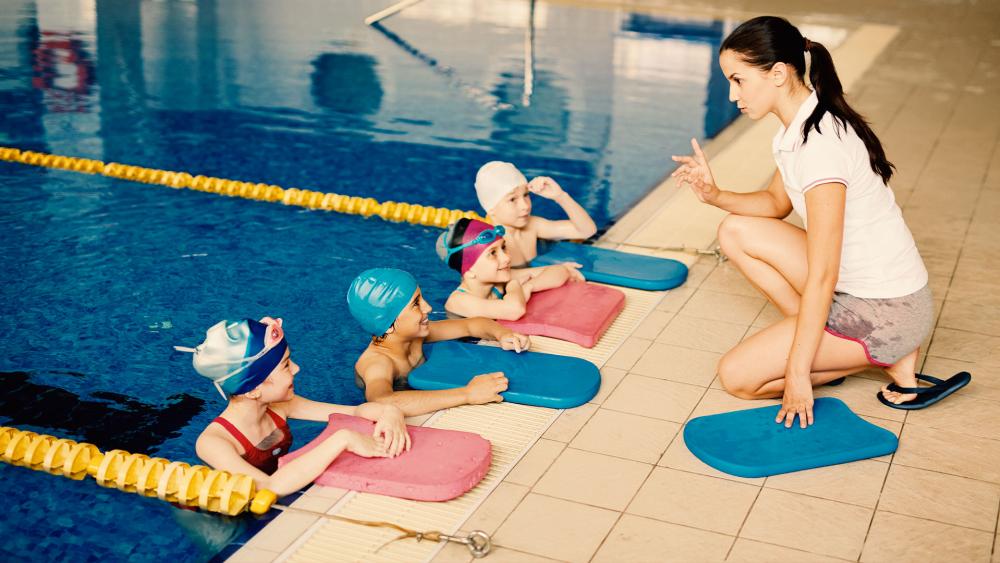 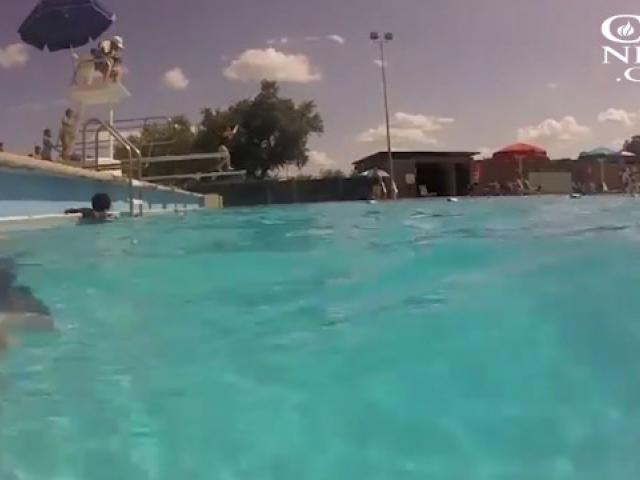 Summer Is Here, but Is Your Pool Safe?

WASHINGTON -- Pool season is officially here, but before you jump in the water, you might want to heed some unexpected warnings.

"We had no idea that this danger lurked in our own backyard pool," Karen Cohn, co-founder of the ZAC foundation, told CBN News.

Karen and her husband thought they had done everything possible to protect their kids, but when their 6-year-old son Zachary's arm got caught by drain entrapment, their worst fears came to life.

"His arm became stuck and despite my husband and other adults trying to release him, the suction was just too strong and we couldn't get him out," recalled Karen.

Drain entrapment occurs when the suction from a pool or spa drain forcefully traps the body, creating an effect similar to putting your hand on the end of a vacuum cleaner.

A pool or hot tub with a single drain can create between 450-900 pounds of suction force.

"The suction is so strong, it's hundreds of pounds of pressure so an adult can become stuck as well and not be able to release him or herself, so it's not just about children," Karen warned.

And it's not just the body.

Hair can become caught in a drain cover, limbs can get stuck in drain openings and jewelry and bathing suits can become snared.

Since the tragedy, the Cohns are on a mission to preach water safety through their foundation named in honor of Zachary.

One key warning: Beware of flat pool drains. Instead, swim in pools with raised drains or drain covers, and make sure they're properly installed.

Federal law requires public pools to use these safer models, but that only accounts for 2 percent of the pools in the U.S.

"There are 14 million additional pools or spas throughout the country that are privately owned, and those are governed by the state," said Karen.

Karen says some states have strong laws, but others are weak. She recently traveled to Capitol Hill to discuss with lawmakers how to make all pools safer for swimmers.

She also wrote a children's book with her husband that outlines the ABC&Ds of water safety: adult, barrier, classes, and drains.

As schools let out for the summer, Karen hopes that sharing her family's tragic story will help prevent future drownings and spare others from the sorrow her family went through.