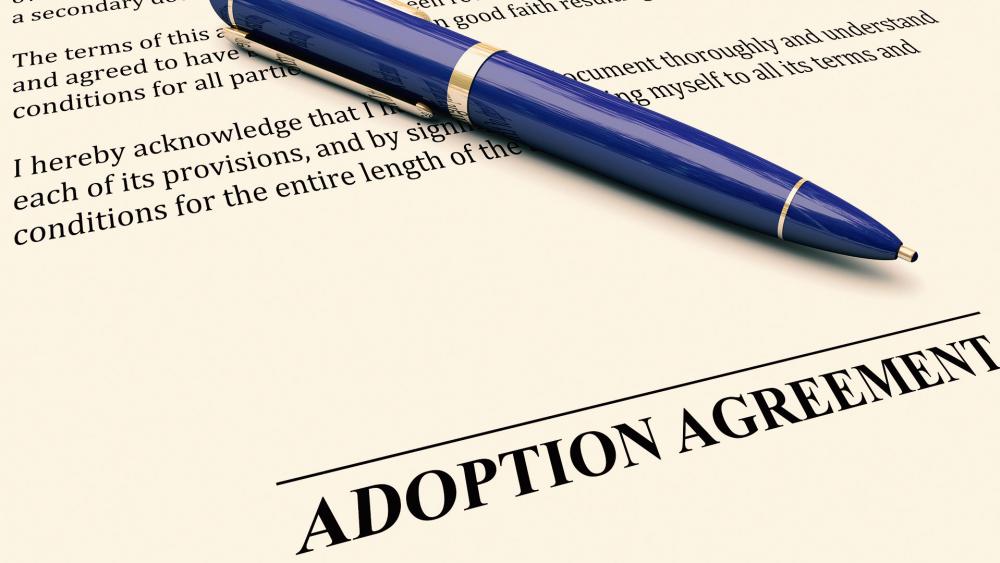 Under the Freedom to Serve Children Act, faith-based agencies that receive state funding would be permitted to refuse to place children with unmarried or gay couples.

About a quarter of Texas adoption agencies are religiously affiliated. Over the past few years, many of them have stopped taking on children in state custody, for fear of legal backlash from LGBT groups.

The new law will allow them to resume and expand their efforts.

Texas becomes the second state, along with South Dakota, to allow state-funded agencies to discriminate on the basis of their "sincerely-held religious beliefs."

LGBT advocates opposed the bill saying it allows agencies to discriminate against gay and lesbian couples as well as people from minority religious groups.

But Texas Representative James Frank, who authored the bill, said agencies who turn away prospective parents would be required to refer them to another provider in the area, according to a report in Christianity Today.

Buckner International, an evangelical charity based in Dallas, serves more than 1,000 Texas children a year, but stopped taking on adoption and foster care cases in 2015. Buckner plans to grow its program once the new law goes into effect.

"One provision of the bill explicitly allows for discrimination against other faiths by a religious provider," Joshua Houston, director of government affairs, told Christianity Today. "Another provision would allow a Baptist provider to place a Muslim foster child in a Baptist parochial school, or vice versa. When such conduct uses taxpayer dollars, government has violated the establishment clause."

But for Christians whose traditional beliefs on marriage and family are increasingly under assault, the new Texas law is seen as a major victory for religious freedom.