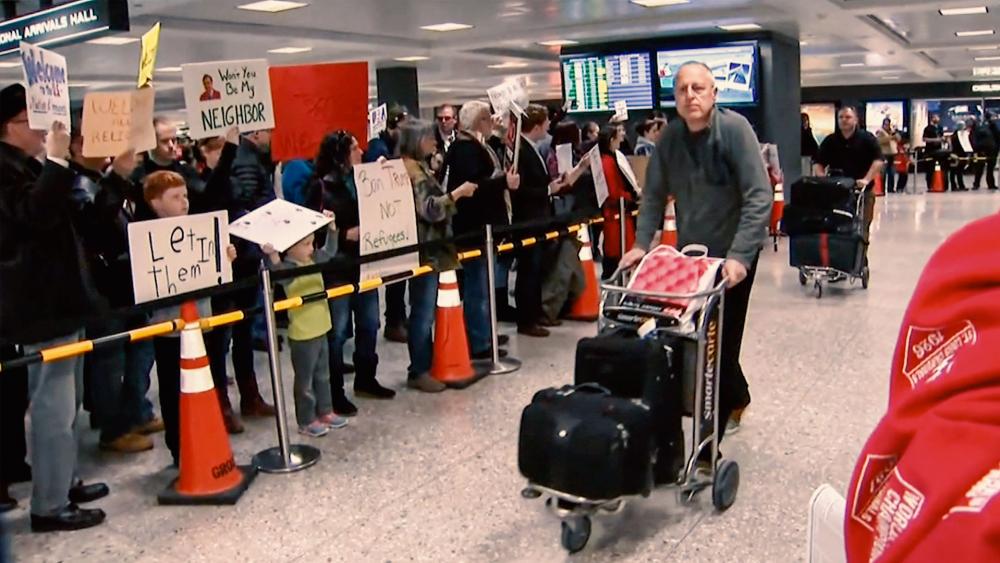 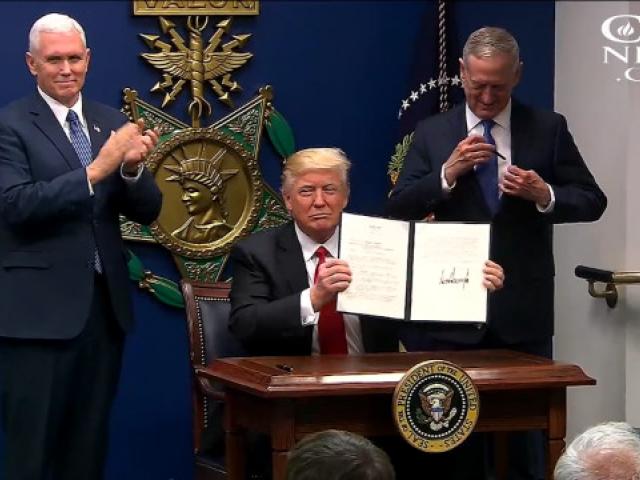 WASHINGTON -- In a matter of hours President Donald Trump can implement his executive order on immigration, five months after he signed his name to it.

The Supreme Court has agreed to hear his appeal of the so-called travel ban after several federal courts blocked it.

The court is also allowing the administration to implement most of its 90-day ban on travelers from six Muslim majority countries that the Trump administration believes pose potential terrorist threats to America's security -- overturning the lower courts that blocked it.

This is a huge victory for President Trump. It's the first legal validation of his controversial executive order since he signed it just a week into his presidency.

"As president, I cannot allow people into our country who want to do us harm..." he said in a statement.

The "ruling allows me to use an important tool for protecting our nation's homeland," he continued.

The court's order does allow travelers with a credible claim of a relationship to a person in the U.S. to come into the country.

The Supreme Court also delivered a victory for religious liberty. In a 7-2 decision, justices ruled in favor of Trinity Lutheran Church in Missouri.

The church applied for a grant the state was offering to non-profits to install a safer rubber surface on their playgrounds.

Missouri denied the grant to the church because it's a religious institution, insisting it shouldn't get money from the state.

The Supreme Court reversed the decision, calling it "odious to our Constitution."

"Believers, like all people, want equality, and that's what this court decision has given us today -- is that when government creates a program, religious people can't be told to stay outside, that we're second-class citizens," Michael Farris with the Alliance Defending Freedom told CBN News.

It was the first religious rights case heard by Justice Neil Gorsuch. In a separate opinion, Gorsuch, joined by Justice Clarence Thomas, clarified that the case should be applied broadly throughout the country to make it clear discrimination against religious practice isn't tolerated on the playground or anywhere else.

The court also announced it will weigh in on another issue important to Christians and other people of faith this fall.

The justices agreed to hear a case involving a Colorado court's decision to consider whether a baker can refuse to make a wedding cake for a gay couple because he objects to same- sex marriage based on his Christian beliefs. 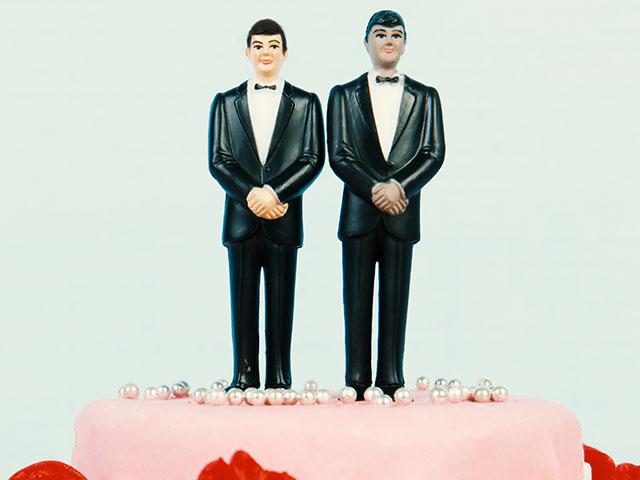