WASHINGTON – The U.S. Supreme Court's ruling allowing an Asian-American rock band to trademark their name "The Slants" could let the Washington Redskins keep the trademark to their controversial name.

During the Obama administration, the U.S. Patent and Trademark Office (PTO) told the rockers they couldn't trademark The Slants because it was offensive.

The trademark office was using a part of the Lanham Act which bars a trademark that might disparage "persons, living or dead, institutions, beliefs, or national symbols."

"Government shouldn’t be acting as censor and should not be deciding what is too offensive for society at large," said Ilya Shapiro, Editor-in-Chief Cato Supreme Court Review

In ruling for The Slants, Justice Samuel Alito wrote of the trademark office's decision, "It offends a bedrock First Amendment principle: Speech may not be banned on the ground that it expresses ideas that offend."

The Slants said they chose that name as a matter of ethnic pride and to steal away a racial stereotype that all Asians have slanted eyes.

The Slants and their allies reportedly aren't too happy about making it easier for the Redskins to hang onto that name.  The Slants have said they use their name as a matter of ethnic pride, while they reportedly feel the "Redskins" name is an ethnic slur.

The libertarian Cato Institute had weighed in on the side of The Slants being able to trademark that title.  Cato scholars Ilya Shapiro, Trevor Burrus and Thomas Berry asked in a commentary, "Should the government get to decide what's a slur? Do we really want PTO lawyers determining which messages are 'disparaging' and which aren't?"  They answered with a definitive "no."

They went on to argue that government punishing those who've used what it finds "offensive" or "disparaging" terms could cause them economic or even physical harm.

"Could the government deny copyright protection to a book it doesn't like?" The Cato scholars challenged. "Could the police decline to protect a demonstration with which they disagree?"

Committee for Justice president Curt Levey applauded the high court’s ruling, stating, "Today's decision is a huge victory for free speech, particularly because it comes at a time when censorship of 'offensive' speech is reaching epidemic proportions on college campuses and in the public discourse. It is very encouraging to see that the Court's liberal and conservative Justices alike sided with free expression over political correctness.”

“Progressives have been increasingly espousing the notion that 'offensive' speech does not deserve First Amendment protection,” Levey added. "That idea is particularly dangerous because 'offensive' means whatever those in power want it to mean.  Giving the PTO or any government entity the power to punish speech it subjectively deems offensive is nothing more than a license for unbridled censorship.”

The libertarians stated that government has that power right now because of provisions like the Lanham Act, but it shouldn't.  They argued it would be better if government kept its hands off all speech, no matter how offensive, and that Americans in the public square could debate what speech goes too far.

This court case was titled "Matal v. Tam."  Tam is Simon Tam, the musician who founded The Slants rock band. 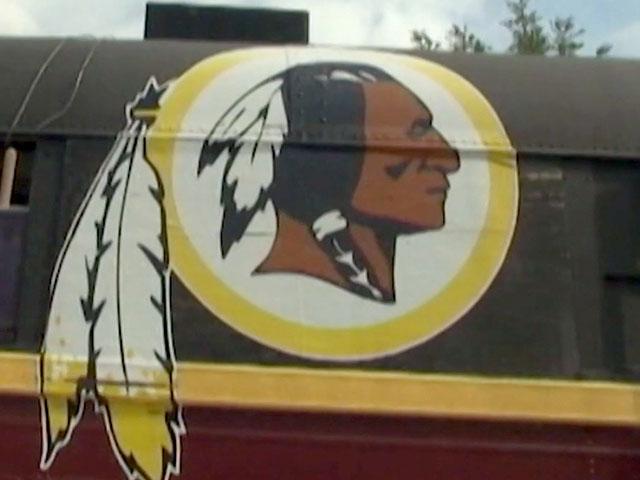 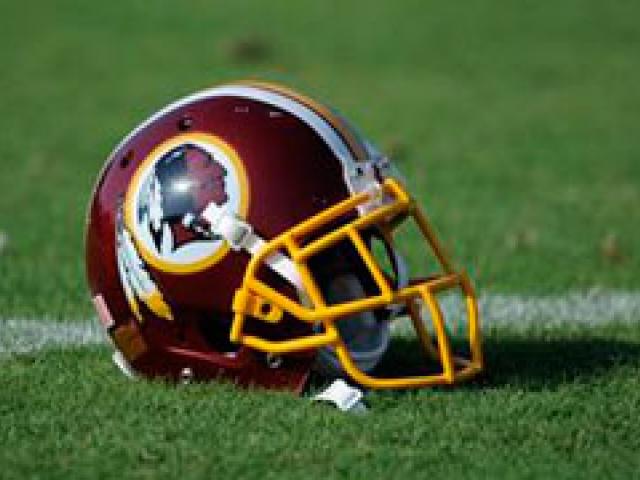