'Riots or Revival': Doing What It Takes to Reach Rising Leaders for Christ 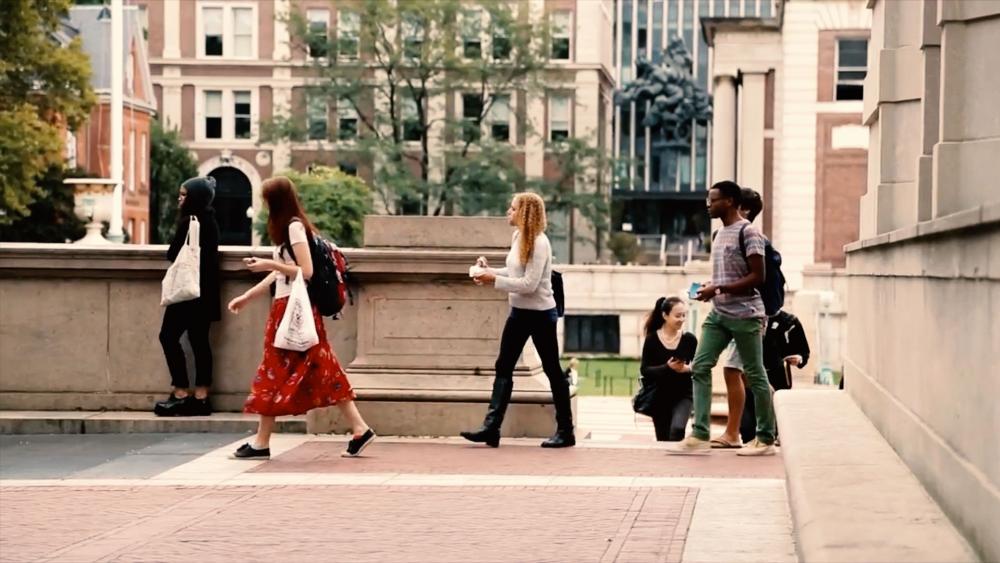 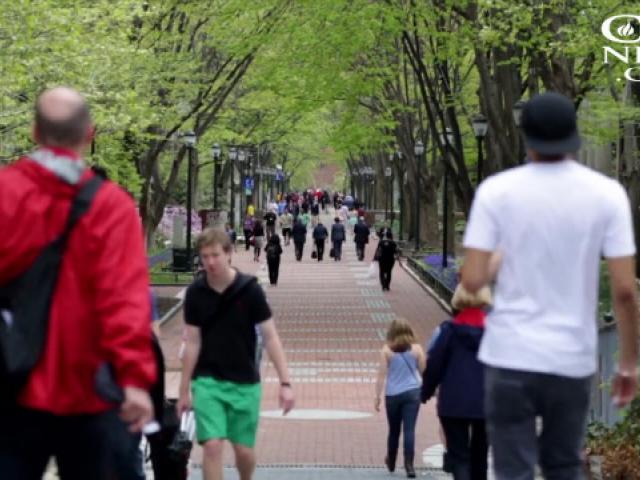 NEW YORK — To Christian ministries, many college campuses might as well be putting out "Not Welcome" signs.

"I think a lot of times these campuses, I think about the way the Soviet Union was years ago. They had like a few show churches to make it look like freedom of religion. But behind the scenes, they do a lot to suppress it and keep it out as much as they can," says Matt Bennett.

"I think in many ways it's been a train wreck for 50 years. People going through these places, getting secularized and going out. I mean, the research we've done, if you look at the most influential schools, maybe the top 20 and look at the top leaders in government, business, education, and media – about two-thirds of them went to those top 20 schools," Bennett says.

Changing the Universities that Produce Leaders

In 2002 he started Christian Union to specifically focus on schools that consistently produce the nation's leaders. That's led to ten campus chapters, including all the Ivy League schools.

"If we want to change the nation, we've got to hit these people and minister to them," Bennett says.

"These campuses have done us a great service; they've brought together some of the most leadership minded, ambitious young people in the country and then our part is simply to tell them about Jesus Christ and disciple them in the Lord."

Christian Union has faced pushback from university officials, just as other Christian groups have on secular campuses. But Bennett says he has a more aggressive approach to discrimination – making it clear to the university that he won't back down or go away.

"When you do that, the universities end up respecting you more because of it. They know they can't just sort of roll right over you in whatever the circumstance is," Bennett says.

A pretty radical approach that's seen success on campus but actually met resistance from Christians for its aggressive stand. Bennett's response is to point to the apostle Paul.

"We need to be firm about it. We see wherever the apostle Paul went in his travels, there was either riots or revival. When you preach the gospel and you put it forth there's often reaction, so we should expect that that's normal and should happen and not be afraid of it. There's going to be some turmoil from time to time."

Bringing in the 'Big Guns' to Win Religious Freedom

"So they wrote a letter to the president of Princeton and she wrote back in three days and said, 'You're absolutely right you should be.' And so they did the right thing and we're thankful for that. They did in three days what they wouldn't do for us in three years," Bennett says.

His efforts have led to a positive response from students looking for more than just academic achievement.

"I think these students are hungry for, in their soul, the things of God, just like everybody else. It can be hard to be in touch with that when you're running so hard after what's glamorized as success in the world's eyes. But all of our hearts are really created, as Augustine said, 'for God and they're going to be restless until they find rest in him,'" says Clay Cromer, the director for Yale's chapter of Christian Union.

Cromer says believe it or not, students are finding the Lord in the Ivy League.

"Often times they come here and realize, 'Wow, I'm not the greatest in my town or city anymore at x,y,z. I'm around a bunch of people just like me.' So as people wrestle with those things, they can get in touch with the needs they have, which are really for the Lord," Cromer says.

A Hunger Only God Can Satisfy

"Even having achieved, you know, come to my dream school, that did not satisfy. That was not it. I still, there was still a longing within and a consciousness of need in me and knew that somehow that had to do with God but I didn't know what that looks like," Kiambati says.

In the midst of his search, he received an invitation to a Christian Union Bible study.

"It was there that I think I was seeing in someone, light. Just watching the way he was talking and reading the Bible – as if he actually loved it and believed it and there was reality there and I knew he knew something I did not, he had something I did not have," Kiambati explains.

Not long after that, on the floor of his dorm room, he begged the Lord to make him new.

"God met me there and it seems like the guilt and weight of that lifted off and there was a joy and a peace that I'd never known before and I knew I was in the presence of more than who I am," says Kiambati.

In the competitive, rigorous and stressful Ivy League environment – young men and women are experiencing the freedom only Christ can deliver. Now, with the support and encouragement from groups like Christian Union, they can grow their faith and spread God's influence around the world.