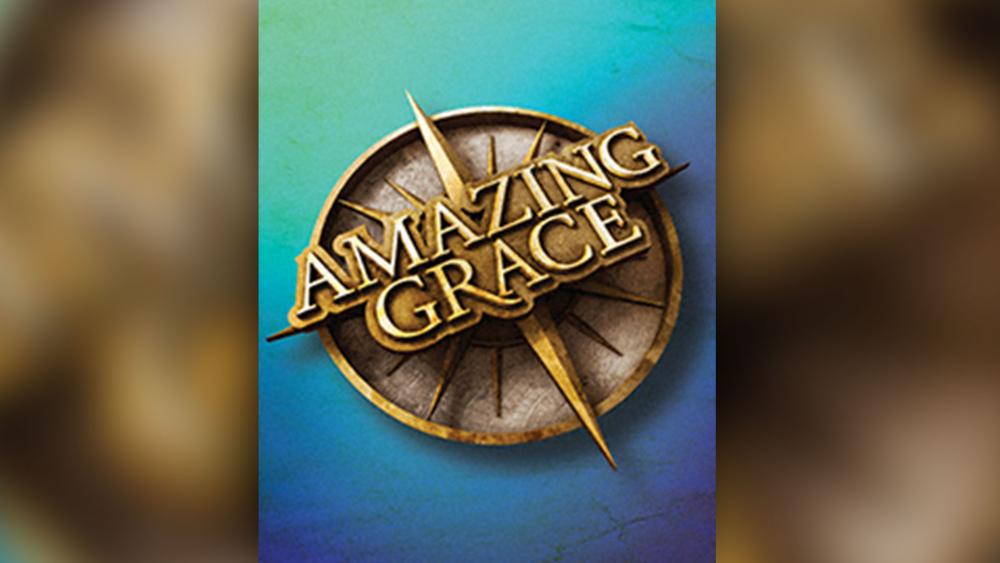 Amazing Grace is a hymn countless people around the globe know and sing. However, many do not know the powerful story behind it. Soon audiences everywhere will see the story of rebellion, forgiveness, and romance in the musical Amazing Grace.

It first had its start on the Broadway stage in 2015 but on November 18 it  debutes on The World Stage Theater at the Museum of the Bible in Washington D.C.

"It's the story of John Newton, who was a horrific slave trader," Executive Producer Carolyn Rossi Copeland said. "Through his faith (he) became the man who wrote the hymn and started the abolitionist movement in England."

Newton was known for torturing his slaves. It wasn't until after a twist of fate did he suddenly finds himself in chains. The story tracks his journey of redemption and forgiveness.

The cast and crew hope to inspire audiences everywhere. The production is set to run for eight weeks at The Museum of the Bible before going on tour around the nation. 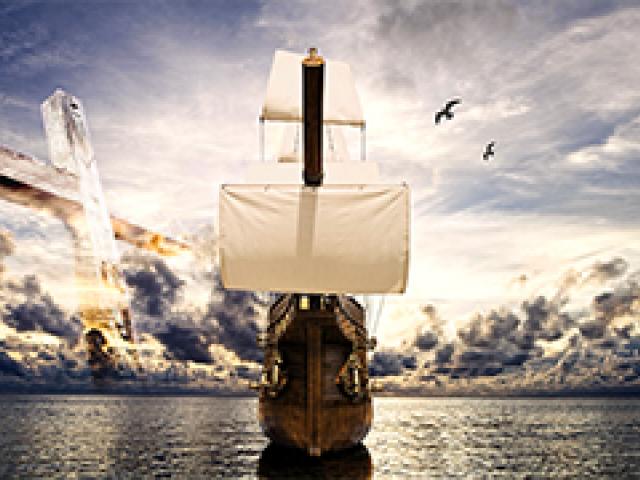