Digital Addict Unplugged to Seek Her Soul, Found God in the 'Silence' 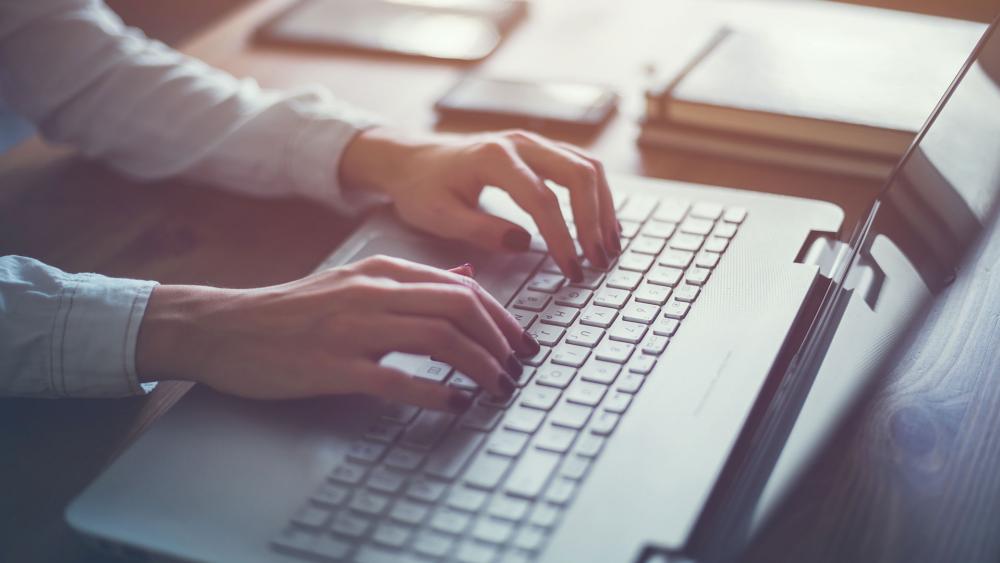 She's was a wife, mother, and a self-described social-networking addict.

In 2009, she decided to cut off the internet and give up her cell phone -- for an entire year.

What she discovered is the subject of a recent article by Religion News Service.

"I went a year without the internet and instead of finding social commentary, I found my soul," she says in a YouTube video from 2016 about her experience.

She admits she couldn't get enough of everything online.

"I was turning to my screens 24 hours a day and even at any moment I would wake up during the night I would reach for a screen almost as a security blanket to make sure I had some kind of connection with the outside world," she said in an interview with Boise State Radio.

She said she originally made the decision to drop the internet at a time when her marriage and job as a theater director and stage manager were on the rocks.

Disconnecting helped to heal much of what was wrong in her life, and reconnected her to her faith.

"I realized more and more through my year without internet that for me an experience of true silence and experience of God are almost synonymous. It was almost like I didn't have to pray, I just had to be quiet, and that became a very natural form of connection to what matters and to this whole element of God's presence in the world."

Emery writes about what she learned from the experience in a book called, What Falls from the Sky.

"Hope is possible. You can bring yourself to a quiet and in that quiet you will find a well that never runs dry. The hope of salvation. The hope of healing in the radical simplicity of looking up."