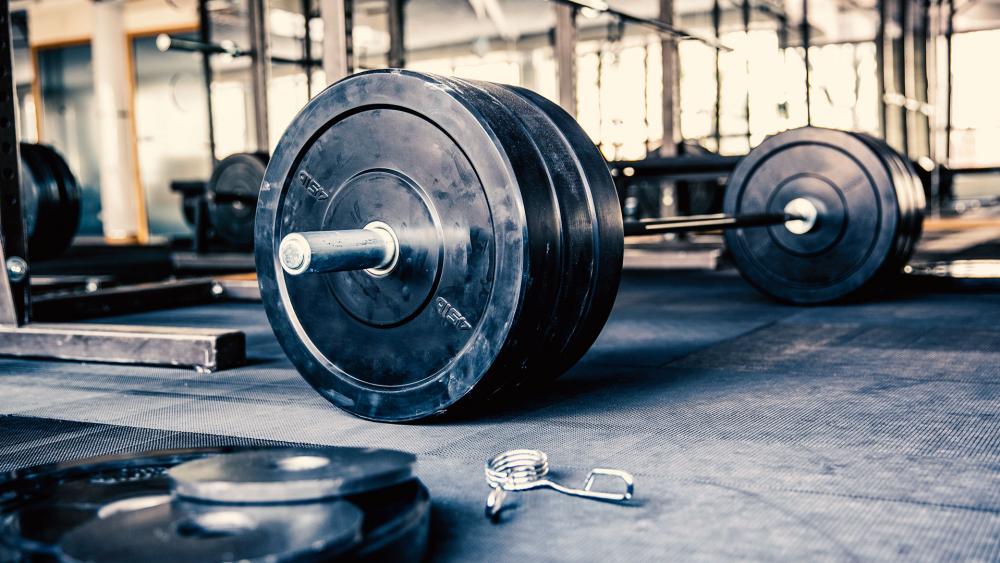 Athletic competitors who are born female now face the reality of losing to those who "identify" as a female, but were born male.

New Zealander Laurel Hubbard, formerly known as Gavin, is a 39-year-old transgender who won the international women's weightlifting title in Australia on Sunday.

Hubbard's competitor Kaitlyn Fassina, who finished third, was not thrilled about Hubbard's win.

"That's the way the politics...and what the New Zealanders have decided. I can't say much more than that. [Hubbard] is seen as female and that's the way it is," Fassina said.

Another weightlifter and two-time Olympian Deborah Acason is more straightforward: she says it's not fair.

"If I was in that category I wouldn't feel like I was in an equal situation. I just feel that if it's not even why are we doing the sport," Acason said.

The International Olympic Committee laid out rules for transgenders when it comes to competing.

The rules state that "those who transition from male to female are eligible to compete in the female category" so long as they declare that their gender identity is female; they cannot change their declaration for at least four years.

It is also required that transgenders have their testosterone level in serum below 10 nanomoles per liter for 12 months before their first competition.

One of the rules states the person must declare their new identity.

Joanna Harper, a trans runner who advises the International Olympic Committee (IOC), calls the rules a "living document" that can be changed.

"These are living documents, something agreed to by all participants; given all the things one needs to consider, we would be foolish to say that any meeting will come up with rules that will last forever," Harper said. "It's appropriate that these rules be looked at carefully on an ongoing basis and adjusted as needed."

For those who question the rules fairness, Dr. Myron Genel, a member of the IOC medical commission says "there is no such thing as a level playing field."

"There's a vast range in height, for example, both among men and women, as well as between the genders. But you hope you'd be able to mitigate any excessive advantage that someone has by their levels of testosterone," Genel said.

For now, Hubbard is up for being selected for the 2018 Commonwealth Games on the Gold Coast.