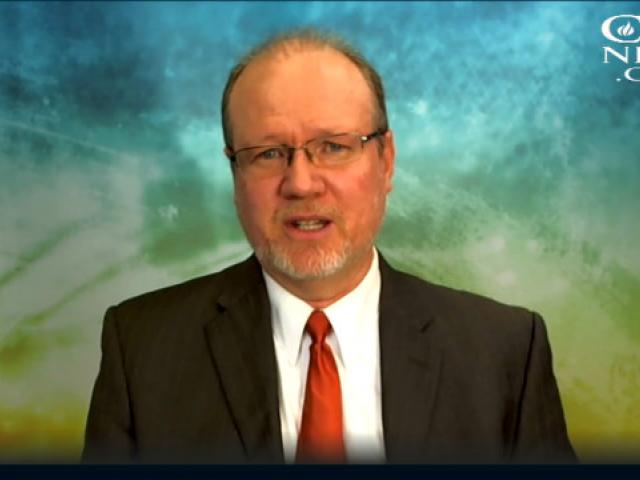 A new California bill could prevent faith-based organizations from enforcing their own ethical standards and codes.

Many religious organizations ask new employees to sign a code of conduct that aligns with what the Bible says about abortion, contraception, and sex outside of marriage. However, a new bill called AB 569 calls these provisions discriminatory and says they should be banned.

The bill's author, Assemblywoman Lorena Gonzales Fletcher, says religious organizations are "invading the privacy and personal lives of women" when they prohibit their "reproductive choices," including abortion or extramarital sex.

"A woman should never face repercussions in the workplace for her reproductive choices," said Assemblywoman Gonzalez Fletcher. "It's unacceptable."

"Every organization that promotes a pro-life message must be able to require its employees to practice what they preach," said Keller. "The right to freely exercise one's religion is enshrined in our Constitution and has always protected every American's ability to freely associate around shared beliefs and practices. It is unconscionable for any politician to attempt to abridge this sacrosanct religious liberty by inserting themselves into the employee-employer relationship."

Keller went further by pointing out that organizations must implement these policies if they are to be faithful to their religious beliefs and core mission.

Randy Thomasson, president of SaveCalifornia.com, is working tirelessly to mobilize the nation against the bill. He encourages Americans  to call their lawmakers and make their voices heard.

"They have to call in droves," Thomasson told CBN News. "But really, the repeal needs to be in our own hearts and minds. We have to stop voting for people that are against religious freedom."

Americans who wish to get involved can do so by going to savecalifornia.com where they can find steps on how to fight the bill. 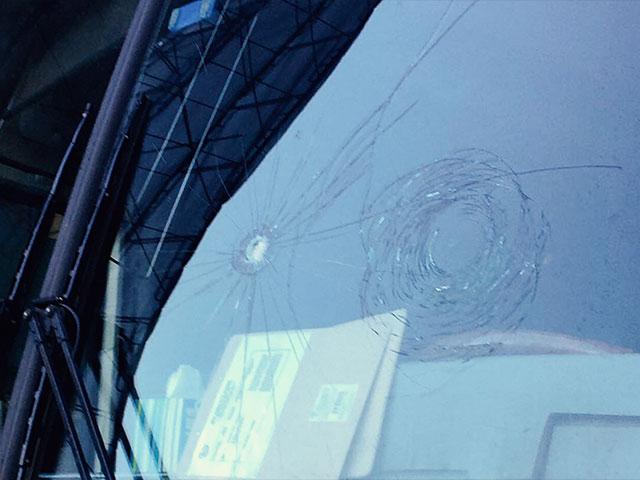 Pro-Marriage Christians Get Accused of Hate, but Take a Look at This!
CBN News Email Updates