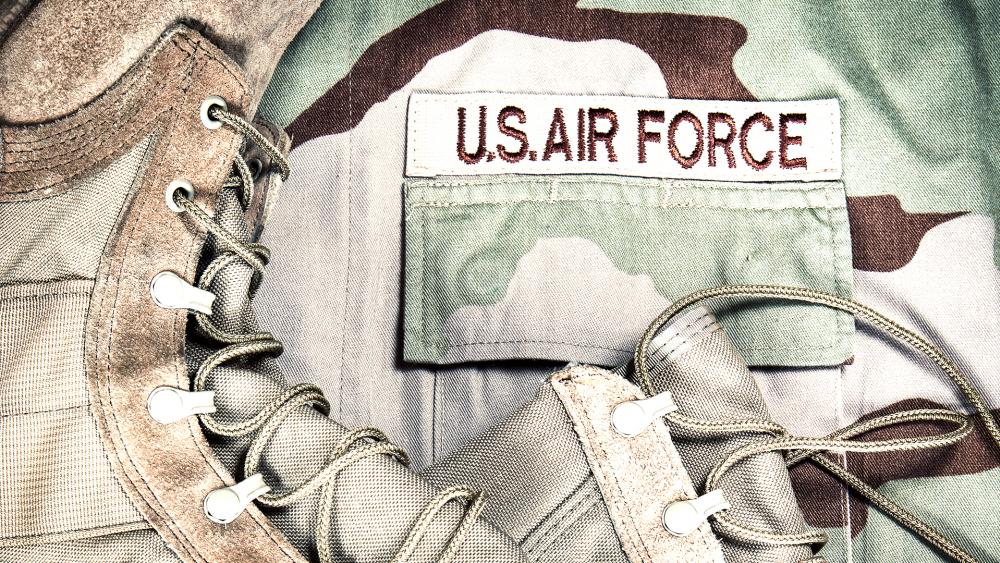 An Air Force doctor who is a known Christian with a stellar 26-year military record has been punished for allegedly making derogatory comments about homosexuality, even though he denies the charge and was cleared by an official investigation.

Col. Michael Madrid believes the Air Force is targeting him for his religious views and is fighting back. "I feel like the full power of the Air Force is coming down on me because of my faith," he said.

Madrid says it all started when he tried to mentor a young Airman struggling with his career on the Warren Air Force Base in Wyoming. That airman also happened to be gay. Madrid, a flight surgeon, said he simply wanted to help support the young man.

A year later however, Madrid supported a court-martial against the young officer after he was charged with multiple criminal offenses including illegally bringing a loaded weapon onto the base, prescribing narcotics illegally and using them while performing duties.

The airman then filed a complaint alleging Madrid had made derogatory comments about homosexuality.

An Air Force investigation found the claims unsubstantiated and cleared Madrid, but two years later a new commander read the investigation results and concluded that he lied. Major Gen. John McCoy had a "Letter of Admonishment" put in Madrid's  permanent record, which virtually guaranteed that the Air Force would never promote him again and could even demote him.

Such a move would result in the losss of tens of thousands of dollars in active and retired pay.

"It's incredibly intimidating to be in this situation," said Madrid, "but as a senior officer it's my responsibility to be a leader."

Madrid says he's seen others experience similiar religious hostility in the Air Force and felt he needed to step forward.

"I know if I don't take this stand, religious freedom will continue to slip away," he said.