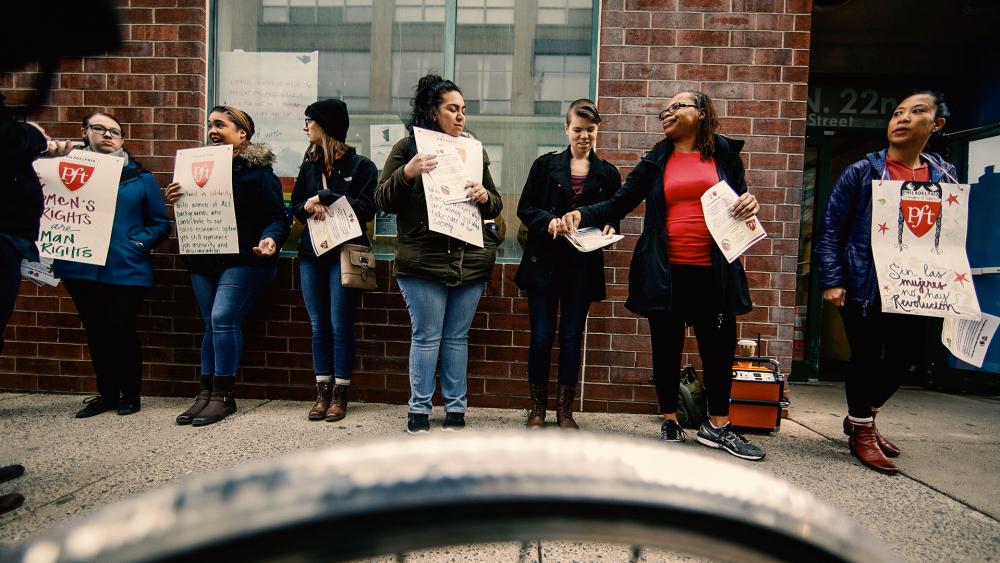 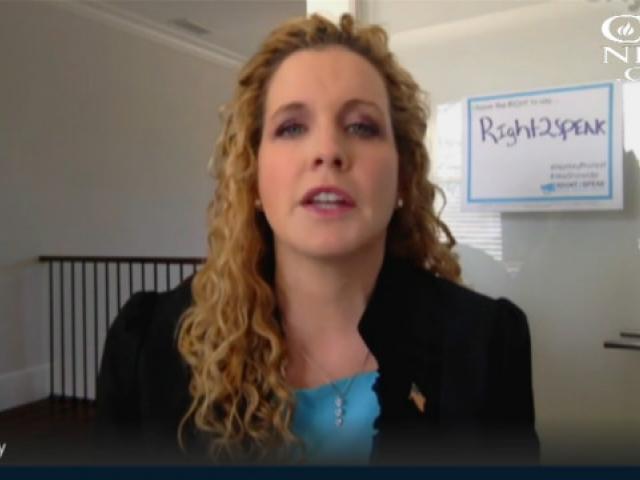 Charlene Aaron speaks with Missey Shorey of Right To Speak

What would life be like without women in the mix? That's the point a women's group tried to make with the A Day Without a Woman nationwide event.

It took place on the same day as International Women's Day on Wednesday and aimed to show the vital role of women in the world.

A Day Without a Woman was sponsored by the left-wing group The Women's March, which encouraged women to take the day off work, boycott shopping and to wear red.

"In the same spirit of love and liberation that inspired the Women's March, we join together in making March 8 A Day Without a Woman, recognizing the enormous value that women of all backgrounds add to our socio-economic system--while receiving lower wages and experiencing greater inequities, vulnerability to discrimination, sexual harassment, and job insecurity," the group said on its website.

But according to the Media Research Center (MRC), of the march's 544 partners, 100 groups received funding from billionaire George Soros. MRC reports that Soros backed groups taking part in the march to the tune of $246 million.

Conservative women say the voices behind the liberal movement don't represent them.

"Sounds great. And might be a positive act if these weren't the same radical feminists and abortion-rights groups that have no problem denying unborn girls' inherent value and significance. Their hypocrisy is astounding," writes Chelsen Vicari in an article called "A Christian Woman's Take on A Day Without a Woman."

She adds, "Although I doubt the campaign's organizers care what Christian women decide to do tomorrow. It appears they have no qualms disassociating with anyone who disagrees with them on the social issues behind their campaign." (Remember how the Women's March disinvited a pro-life feminists group as a partner from its January 2017 event? I do.)

In response, the group Right2Speak organized a "positive counter-movement" to A Day Without a Woman protest.

"I don't think that they thought it through," said Missy Shorey, co-founder of "Right2Speak.

"There are so many women, millions across America who show up everyday, who are there with their families, their workplace, their communities, and shreaking our responsibilities is just not part of the equation," she said. "We carry tremendous responsibility and tremendous opportunities and by going and saying we're not going to do this and going into ths protest culture, it really is not what we stand for."

Right2Speak encouraged women to post photos on social media showing them doing what they love using hashtags #NotMyProtest and #WeShowup.

"The whole purvue is under the right to speak umbrella. We're literally rallying women hashtag #WeShowUp and literally showing what is it like to be in a day  where you show up? Where you're out there going and working and serving your community, serving your family, serving your church, whatever the case may be," said Shorey.

And the Susan B. Anthony group suggests instead of A Day Without a Woman, "envision a lifetime without women victims of abortion."

"Consider the cruel irony of today's strike: the lives of millions of women have ended in the womb because of abortion, and millions more mothers have been wounded by a predatory abortion industry," said Marjory Dannensfelser of SBA.

"Strike organizers miss the mark when they fail to stand up for smallest and most vulnerable of our sisters. When they promote a pro-abortion agenda, they confound freedom for women. They inconvenience and exclude women who want to protect unborn children under the law. They ignore women who need love and practical assistance, not abortion," she said.

Women taking part in the A Day Without a Woman were offered discounts on everything from flights to clothing.

But some women argued they can't afford to take off work nor do they have money for luxury shopping.

Meanwhile, the A Day Without a Woman strike also put some parents in a bind, especially single moms.

Several school districts across the country closed to allow staff and teachers the chance to participate.

"This is absolutely infuriating and uncalled for. Who gets punished here? The students. Especially those students who rely on the schools for food during the day. And never mind the fact that you've inconvenienced parents who now have to scramble for daycare at the last possible minute," one person said on the Facebook's page for Prince George County, VA.

Shorey added, "We have to understand that we're all part of a living economy of opportunity where our rights are literally validated each day we have that prosperity and freedom and without that we are really lacking." 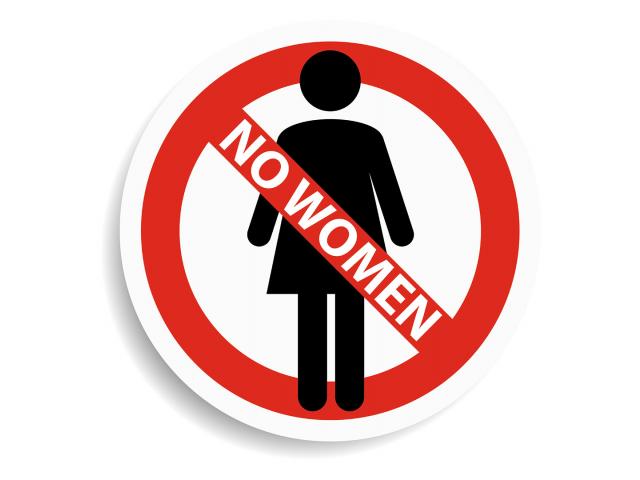