Could Snoop Dogg Get Arrested for His Threat Against the President? 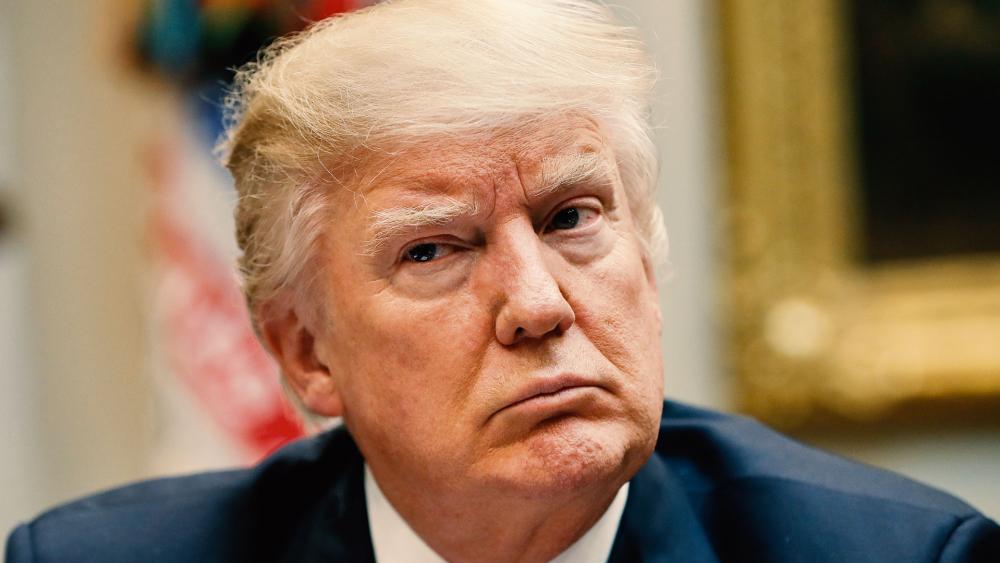 Rapper Snoop Dogg has made another profane and violent drug ridden music video taking it to a new low, threatening president Trump and police officers.

The video made headlines after it showed Snoop Dogg shooting the president, but the entirety of the piece shows much more: drugs, guns, and the promotion of violence overall.

Trump and police in the video are dressed as clowns.

A clip in the video also shows Trump getting smacked over the head with what looks like a whip while the lyrics also curse the police.

Pastor and television talk show host Rev. Jesse Lee Peterson is calling for the arrest of the rapper.

"There are angry people in this country who hate Donald Trump and want to harm him. We've seen people inspired by radical left-wing groups like Black Lives Matter carry out violence against Trump supporters and kill police officers in Dallas, TX," he added.

"Snoop's music reaches millions of angry youth, and he is affiliated with gang members, so, it's possible for this video to incite these people," Peterson also said.

Peterson also said this would have been an outrage had this happened to President Obama, and that it is the wrong message to send to black youth.

"If a white artist and director depicted a mock assassination of Barack Obama, politicians and 'activists' – especially members of the Congressional Black Caucus and Black Lives Matter – would be outraged. But since Donald Trump is a white Republican these hypocrites are silent. What a shame. This is the wrong message to send to black youth who are suffering not because of 'racism,' but as a result of being raised by angry single black mothers without fathers," he said.

Franklin Graham also commented on the video and said on Facebook, "How low can we go? We've had so many problems in this country between law enforcement and minority communities, we should be looking for ways to unite and bring people together."

The rapper is already known for having a vast history of violence. In 1996, he was acquitted of first-and second-degree murder charges in the shooting death of a gang member.