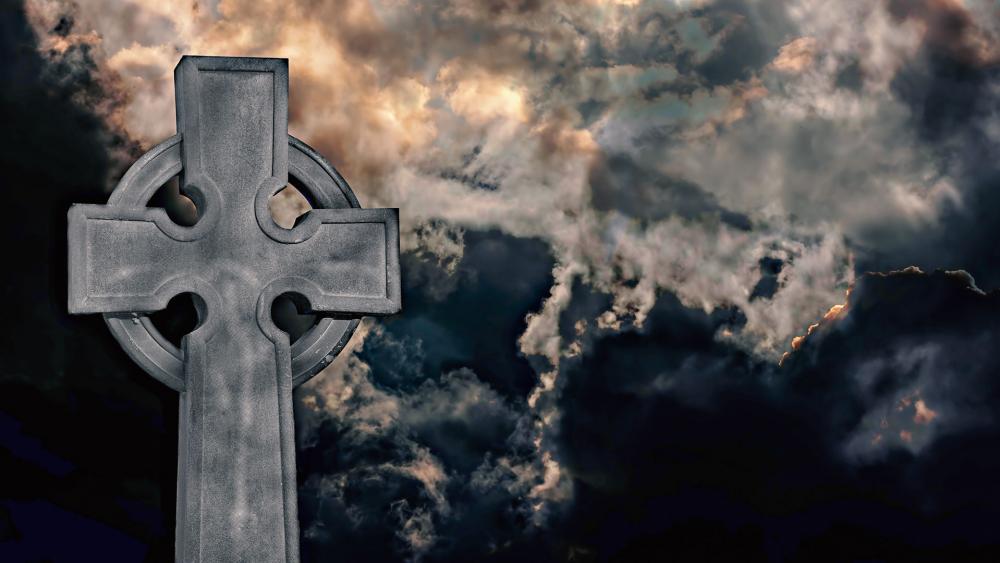 The founder of a satanic church in Texas has converted to Christianity.

Jacob McKelvy, formerly known as Jacob No, was instrumental in bringing together a group of "Luciferians" to form a Luciferian church.

But on February 5, 2017, McKelvy and his wife renounced their ties with the Luciferian church, after becoming born-again Christians.

"...(W)e were once covered in darkness and bound to each other in Luciferian covenant," McKelvy said during a service at Spring First Church in Houston.

"We were mired in the shadows of the adversarial influence and knew no love outside of each other. Today I rebuke, denounce and break the satanic covenant by the blood of Jesus."

McKelvy and his wife were both baptized at the end of the service.

In an exclusive interview with CBN News, McKelvy shared how he became involved with satanism.

He said he turned to the religion after his sister died of a snakebite.

"I was born and raised Mormon and so I understood what Jesus Christ was and what God was and if they took my sister away I was going to go to the dark side. There was a lot of hopelessness and feeling of powerlessness that drew me to this. When Luciferianism says that you are your own God, that's pretty powerful," he explained.

McKelvy's story is one of grace, love, and deliverance.

On October 30, 2015, the Greater Church of Lucifer, founded by McKelvy, opened its doors to the public in Houston.

"It was a quest for power, McKelvy said. "I wasn't expecting the Greater Church of Lucifer to be as big as it was. It originally started in my garage."

CBN News reported the story about the Luciferian church's opening in 2015. At the time, some Christians in the area protested against the church, but Pastor Robert Hogan of Spring First Church encouraged his church to pray instead of protest.

Parts of the sermon and McKelvy's testimony were posted on a YouTube video.

Hogan said he was hopeful that good would come out of the negative situation. "I just believe that God could break a revival out at that church," he said.

Then in August of 2016, McKelvy walked into Spring First Church and asked to meet with Pastor Hogan.

It was a meeting that lasted four hours, after which McKelvy surrendered his life to Jesus Christ.

McKelvy explained what it was like meeting Pastor Hogan.

"I have to say Robert's probably one of the best men I've ever met in my life. He's the real deal," he said.

Today McKelvy hopes that his story will inspire others to follow God and live life for Christ.

"No matter how far away from God you think you are. There is always a way home," he said.

"I had this burning sensation to go in that church, so I did. Robert wasn't there that day but he called me back. We talked on the phone two hours and then we set an interview for August 11th and we talked for 4 hours that day and I ended up giving my life over to Christ."

McKelvy now speaks in churches to prove the power of prayer and the love of God.

"The power and peace and wholeness I feel today is far greater than anything that I've ever felt before," he said.

"I created a church to destroy dogmatic religion and he still loved me. So if he could still love me for me to be here today talking to you than there are no excuses anymore."

Pastor Hogan said he is working very closely with McKelvy to make sure that he has a solid foundation and that he becomes rooted and grounded in the word of God.

Meanwhile, the Greater Church of Lucifer has closed its doors.

NOTE: This story was first published in 2017.

Why Taking God to Work with You Could Change the World 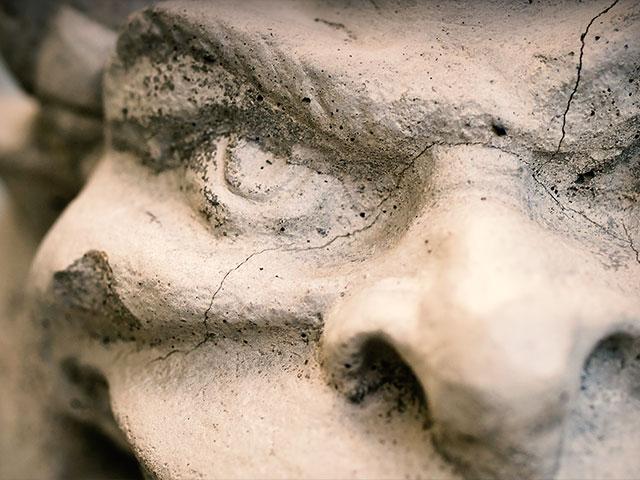 6 Things to Know about 'Satan Clubs' in Public Schools 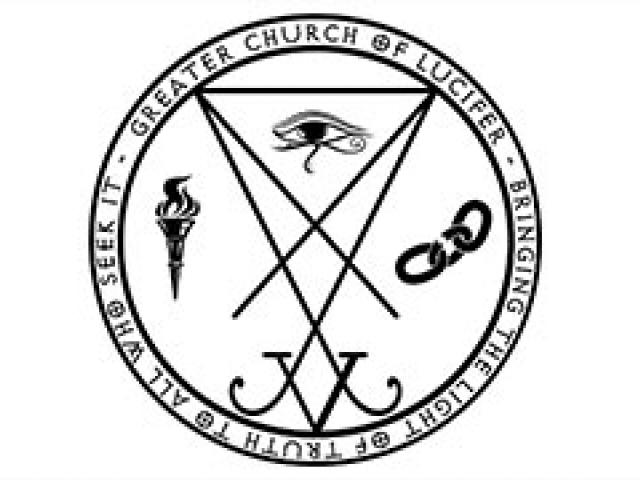