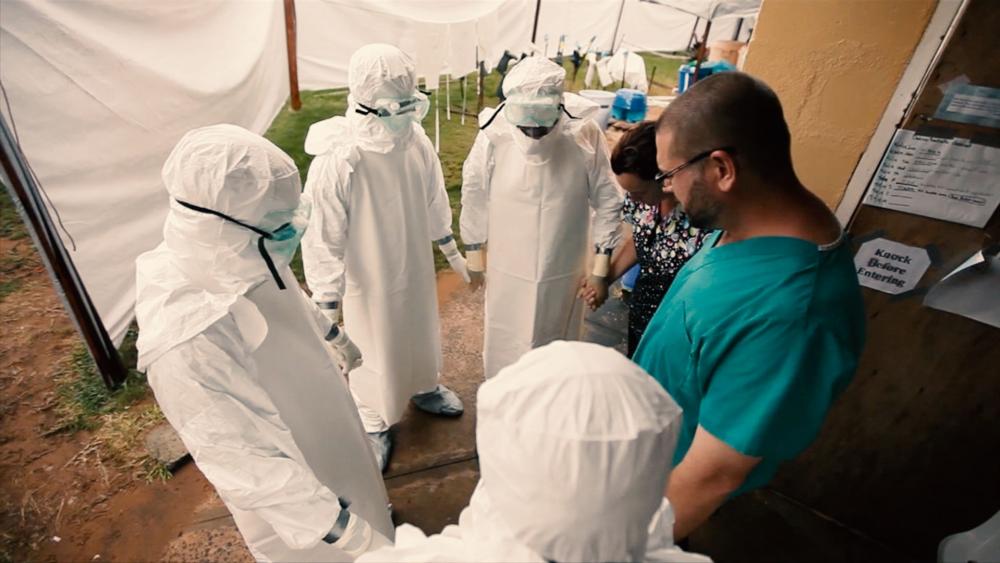 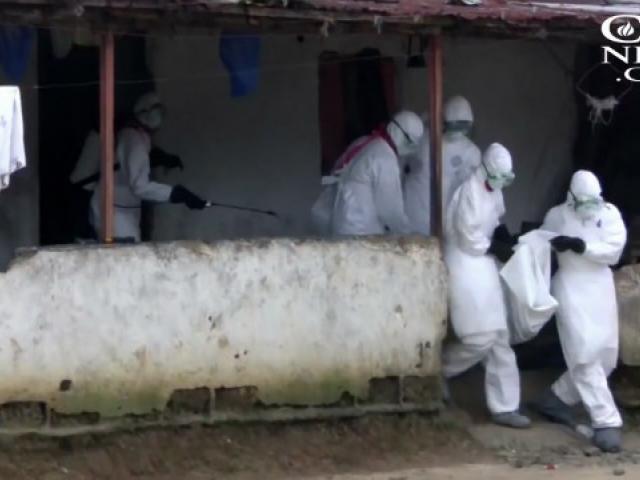 A gripping new documentary film called Facing Darkness has just come out on DVD, telling the miraculous story of the American missionaries who fought the Ebola outbreak in Liberia, caught the disease, and survived. It's a disease that took the lives of close to 30,000 people over the course of two years.

"I remember just getting on the floor and just saying, 'God it's not too much for you to save his life, will you just save it?'" Franklin Graham said about Dr. Kent Brantly, who contracted Ebola at the height of the epidemic during the summer of 2014.

It was a difficult time for Samaritan's Purse, Franklin Graham's ministry, but he felt the need to share the story of what God did and how he used people.

"So many people that were involved in fighting Ebola there in Liberia, Guinea and Sierra Leone, were young people. I want the world to see what God did and how he used the lives of young people to fight the world's most deadly virus," he said.

The Day a Samaritan's Purse Doctor Was Diagnosed with Ebola

He also told the story of the day he got the news of Dr. Brantly's diagnosis of Ebola.

"My phone rang and Kent Issacs said one of our doctors, Kent Brantly has Ebola," Graham recalled.

Through interviews with the team on the ground, Facing Darkness shows the raw, emotional journey of American medical workers fighting a deadly epidemic and the miracle it took to save their lives.

Facing Darkness is now out on DVD. Click here to find out more.

"This is the story of how God saved Dr. Brantly," Graham said. "I want another generation to see it, and I want young people to see it. because God can use their lives... and I want them to know God can use them and will use them if they're willing to trust Him."

"To be honest, not a day goes by that we don't think about Liberia and our experience," Dr. Brantly said.

"Remember What God Has Done"

Brantly said that while it's a bit uncomfortable seeing himself on the big screen, it allows him to remember God's faithfulness.

"I think there's a reason God told the people of Israel, 'tell your people we were slaves in Egypt.' I think there is something really important about remembering the hard times we've been through - and remembering what God has done in our lives to help inform the way we move forward," he said.

Another fear for Brantly was leaving his two children and wife behind.

"My greatest fear is that I would have to raise my children alone," Brantly's wife, Amber, said.

The Brantlys had already been serving in Liberia for a year when the Ebola epidemic hit. Brantly's diagnosis came just days after Amber left on a short trip with their children to the United States.

A Simple Prayer: "God, Help Me to be Faithful"

"My prayers in those days were really simple. My prayers were, 'God, help...God, help me to be faithful.' I really think that my prayer for my children in that moment, when I didn't think I was going to live, my prayer was that I would be faithful. That they would have a legacy of a father who was faithful even in his death," he said.

Filmmakers say the process of weaving all of the stories together proved challenging.

"The story of Facing Darkness is definitely an epic one. There are so many stories and so many threads, and it was really hard to figure out how to whittle it down," said Arthur Rasco, the film's director.

"David looked at me and he said you two have Ebola."

She hopes the film will convey a message on the importance of unity to audiences.

"It's not about two or three or however many expats are in the movie - it's not about us. It's about a partnership and working together with the people you live with. It's living within community," said Writebol.

"People shared a lot of candid things when we interviewed them and had them share for 'Facing Darkness,' but yet those are things that...sometimes people say oh, 'I shouldn't have said that,' but yet that's what makes us human. and we can all relate to that. And we can all learn from that," Rasco said.

"Would I Be that Brave?"

The production team hopes the film will challenge audiences.

"I hope people will leave the theater asking themselves, 'Would I be that brave? What would I do?'" Rasco said.

Dr. Brantly believes the film will help many people who are facing fear over what's happening in the world.

"You don't have to look far in the news today to find places where we are faced with fear, and I think something that this film can help us do is to look at those circumstances in our lives in the world today and say, what does it look like to choose not to respond out of the fear we feel but instead to we have the courage to move forward in compassion?" said Brantly.

Franklin Graham added that he hopes God will bring up an army of young people.

"If we put our faith and trust in God's son Jesus Christ, if He is in our boat we don't have to worry about that boat sinking. And He did with Dr. Brantly and I want the world to see what God did. I am hoping God will use this to bring up an army of young people who will say, 'Here I am, send me," he said. 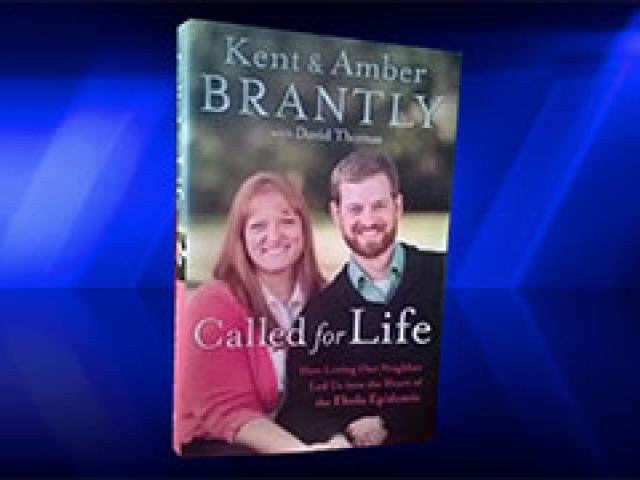 What Led Kent Brantly into Heart of Ebola Epidemic 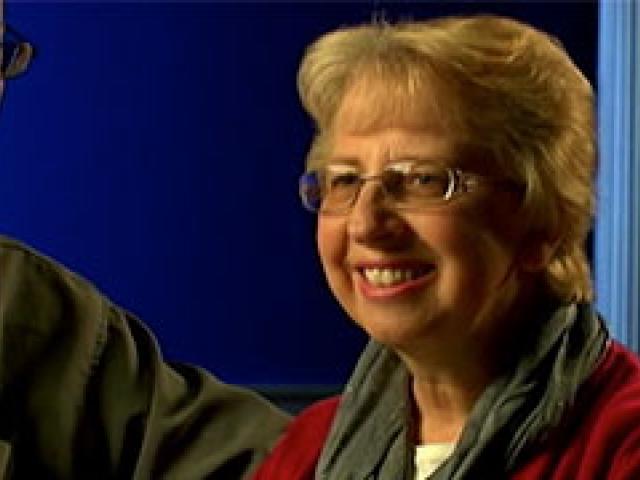