Fires and Tornadoes Cause Death and Destruction Across US 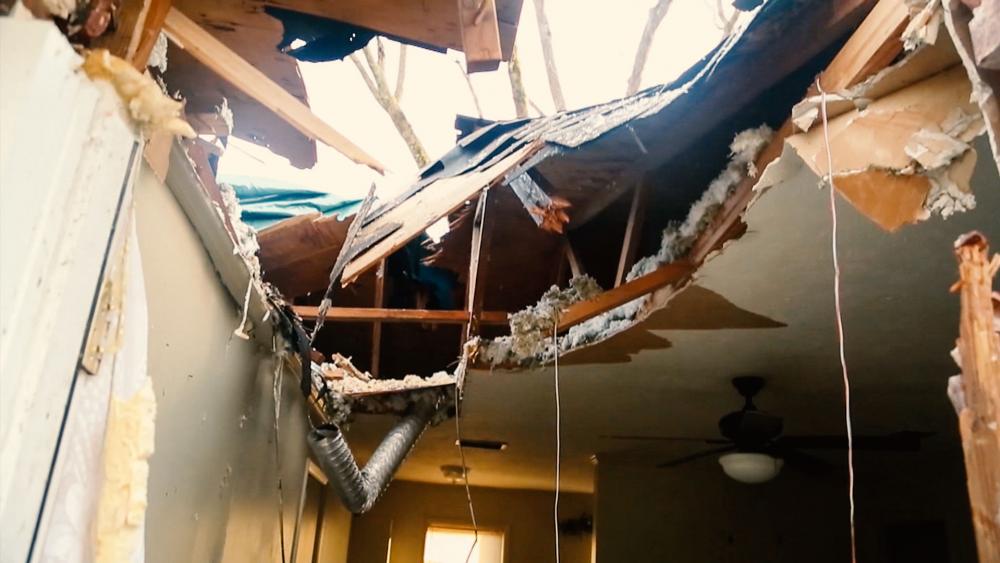 A deadly combination of dry conditions and strong winds set the stage for wildfires across the high plains this week.

The powerful winds fanned the flames of wildfires in Kansas, Colorado, Oklahoma and Texas.

Six people died including three ranch hands trying to save cattle and a farmer whose tractor trailer jackknifed because of poor visibility.

One rancher got caught in the middle of fire and wind, but made it out.

"I was north of the ash trying to get a fire guard. And I had less than three minutes. That wind was blowing probably 60 or more," David Boseidon explained.

"I was lucky," he added. "I drove the tractor through the fence into the hay barn...actually hit the hay barn. Couldn't see where I was going. Got in my pickup and was able to get out of there. And just that quick, everything is engulfed."

The winds are expected to die down, but high temperatures will make it tough on firefighters. Conditions are also ripe for fires to start in Iowa, Missouri and Nebraska.

The middle of the country is also reeling from powerful thunderstorms that spawned 29 tornadoes.

Baseball-sized hail and 70 mile per hour winds ripped roofs off in Kansas City.

"It was looking pretty black for awhile," said one Kansas City resident. "We have a couple big trees down and some debris from someone's shed in our garden."

Operation Blessing is assessing damage in Oak Grove, Missouri, where one of the tornados struck nearly 500 homes and buildings, injuring twelve people.