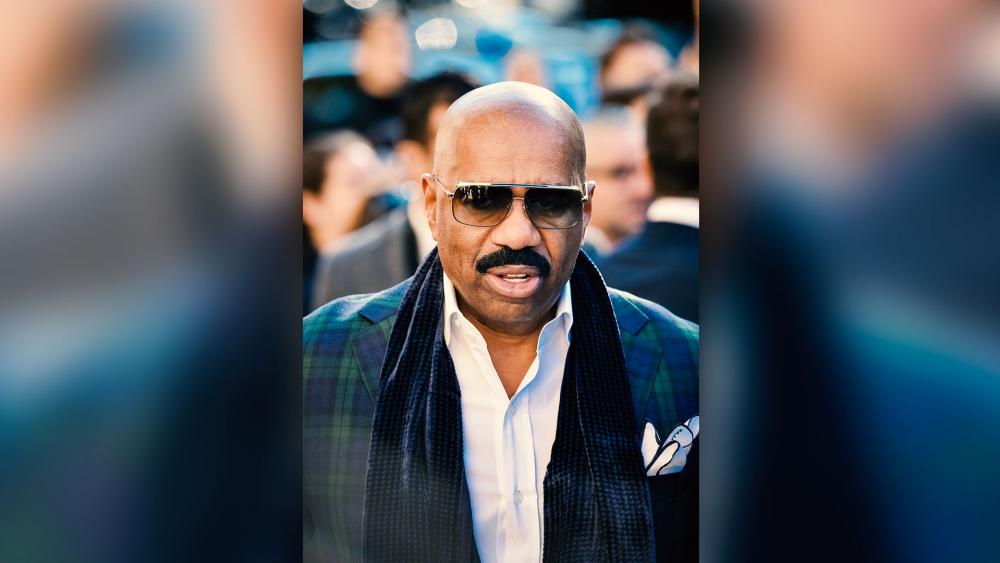 On the premier of Steve Harvey's show, "Little Big Shots" 4-year-old Caleb Serrano dazzled the audience, and its host.

"Are you a worship leader," Harvey asked Caleb during an interview on the show.

Harvey continued, "Of the whole church?"

"Yes, because my Pawpaw is here," Caleb responded, pointing to his grandfather in the crowd.

He then asked his grandfather, whom he affectionately calls Pawpaw to stand while he and the audience applauded.

The little singer then told Harvey that his Pawpaw was his mentor.

"And that's who teach me how to sing," said Caleb, who sings with his grandfather on Sundays at New Hope Baptist Church in Greensboro, NC.

Harvey then asked Caleb how he gets people to standup to sing.

"I say everybody let's stand up and join along," responded the mature 4 year old.

Afterwards, Harvey asked Caleb to lead the audience in singing just like he does at his church.

He took to the stage with a rendition of the gospel hymn "Down In My Soul."

The audience went wild with applause.

Meanwhile, this is not Caleb's his first time at fame.

A video of him performing, "This Little Light of Mine" also went viral back in May of 2016.