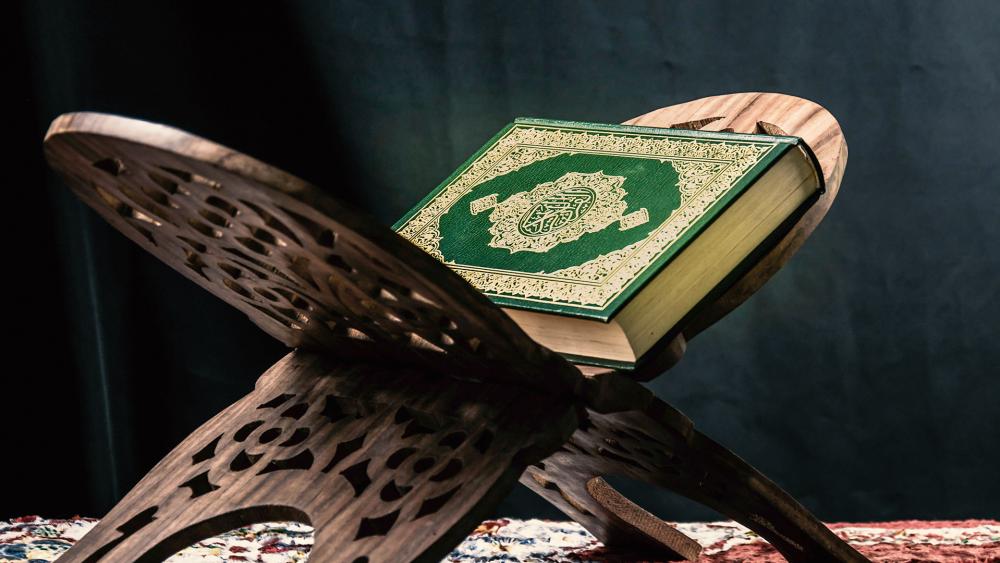 The Texas attorney general and a high school superintendent are sparring over whether or not one high school's Islamic prayer room is open to students of all faiths.

Attorney General Ken Paxton wrote an open letter to Supt. Jeremy Lyon of the Frisco Independent School District last week, citing concerns that an Islamic prayer room at Liberty High School is not open to students of all faiths. Paxton cited an article on the Liberty news site describing the room as "dedicated to the religious needs of some students."

Paxton asked Lyon to "ensure that Liberty High School's prayer room is accessible to students of all religious denominations."

Lyon quickly fired back, accusing the attorney general of using "inflammatory rhetoric" and said the prayer room is open to all. He cited principal Scott Warstler interviewed in a related story saying "if others want to go in and learn and see and experience that, they're OK with that."

Lyon asked Paxton for documentation of any complaints related to the prayer room and said that the school district bears a legal responsibility to help Islamic students. "The district is prohibited from failing to reasonably accommodate and/or discriminating against these students because their religion dictates the time and manner of their prayer," he wrote to Paxton.

Paxton tweeted about the controversy as did Gov. Gregg Abbott in support of Paxton.