SHOCK VIDEO: Abortionist Says 'I Have to Hit the Gym' to Build Strength for Dismemberment Abortions 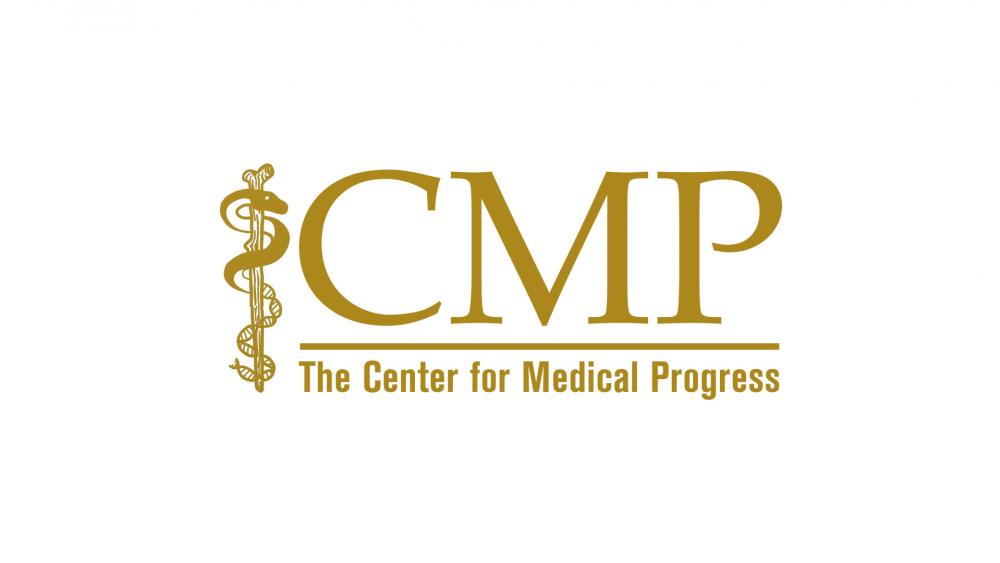 A new, undercover video, released by The Center for Medical Progress shows a medical director of an Arizona Planned Parenthood clinic graphically describing how to deliver an intact fetus during a late-term abortion in order to harvest high-quality body parts.

Dr. DeShawn Taylor confirmed that she does elective abortions on healthy fetuses up to 24 weeks. She told the investigator that when the baby comes out, she has to worry about how her staff and other people feel about such a late term abortion, because it often comes out looking like a baby.

Dr. Taylor explained that, in Arizona, if a fetus comes out with any signs of life it must be transported to a hospital. However, when asked by the investigator if there is a standard procedure for verifying signs of life, Dr. Taylor replies, "Well, the thing is, I mean the key is, you need to pay attention to who's in the room."

A feticidal chemical called digoxin is often used in abortions. However, when fetal body parts will be harvested for sale, the chemical cannot be used. Dr. Taylor remarked that she appreciates using digoxin because it doesn't require as much muscular force.

"My biceps appreciate when the dig(oxin) works," to kill the fetus before the procedure. "I remember when I was a (Family Planning) Fellow and I was training. I was like, oh, I have to hit the gym for this," Taylor told the CMP investigator.

The purchase of human fetal tissue is a federal felony punishable by up to 10 years in prison or a fine of up to $500,000.

We cannot be a nation that allows babies who miraculously survive a botched abortion to be left for dead on a hospital table. #ProLife