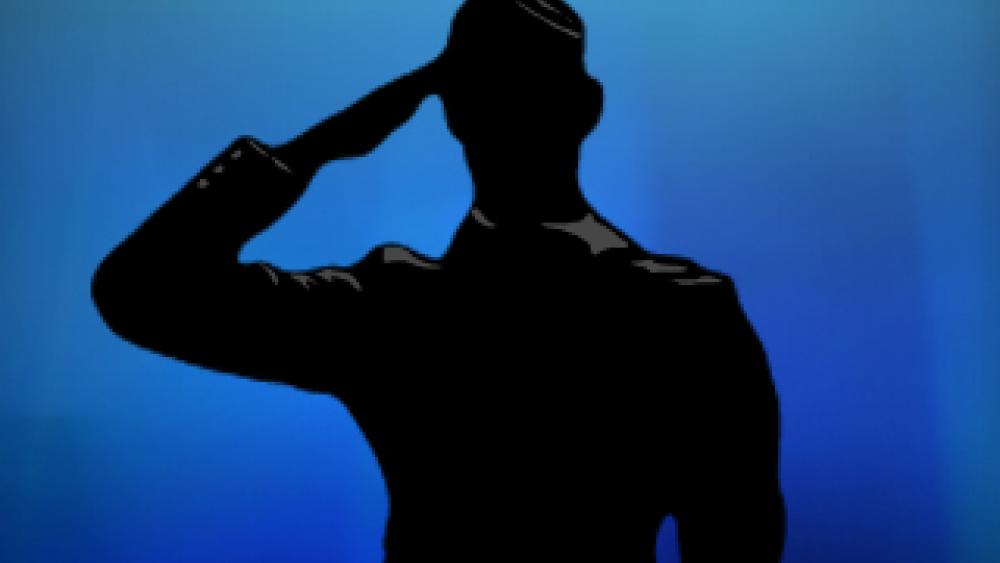 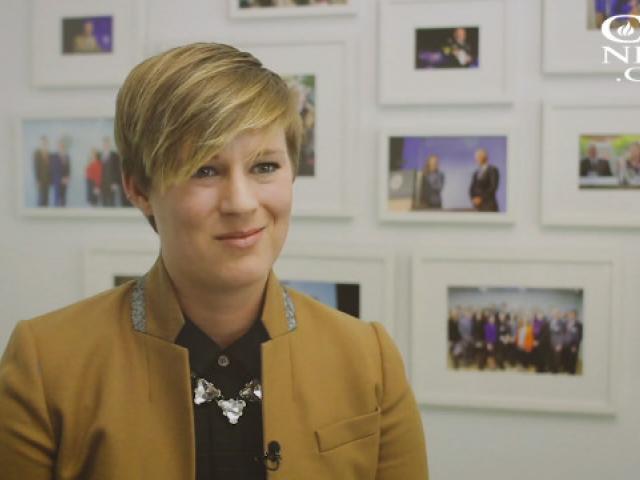 WASHINGTON -- On the campaign trail and now as commander in chief, President Donald Trump has pledged to boost America's depleted armed forces.

During his recent address to Congress, he announced $54 billion in additional funding for the U.S. military.

"We must provide the men and women of the U.S. military with the tools they need to prevent war and, if they must, to fight and win," he told lawmakers at his first address to a joint session. "I am sending the Congress a budget that rebuilds the military, eliminates the defense sequester, and calls for one of the largest increases in national defense spending in American history."

But is that enough?

Alexandra Sander -- with the Center for a New American Security, a bipartisan defense and national security think tank -- says it helps, but only to an extent.

"It's not a huge departure actually from Department of Defense budgets in the past. It's definitely an increase," she told CBN News. "The Obama administration's budget was only about 3 percent below what Trump has proposed."

The gap, Sander explained, is closed when emergency war funding and required spending caps are taken into account.

"What the current budget proposed by the Trump administration does not include is overseas contingency operations, which is what the Obama administration and Congress have leveraged to deal with the budget caps that have been imposed due to sequestration in the past," she explained.

Still, some defense hawks on Capitol Hill want to add even more money to the proposed White House defense budget increase. They're calling for $640 billion to be allocated to the 2018 defense budget as opposed to President Trump's $603 billion.

While support for Congress, the courts, and the presidency have all taken hits in public confidence, Americans still hold the U.S. military in high esteem. According to a recent Fox News poll, 96 percent of American voters have a great deal of confidence, or some, in the U.S. military.