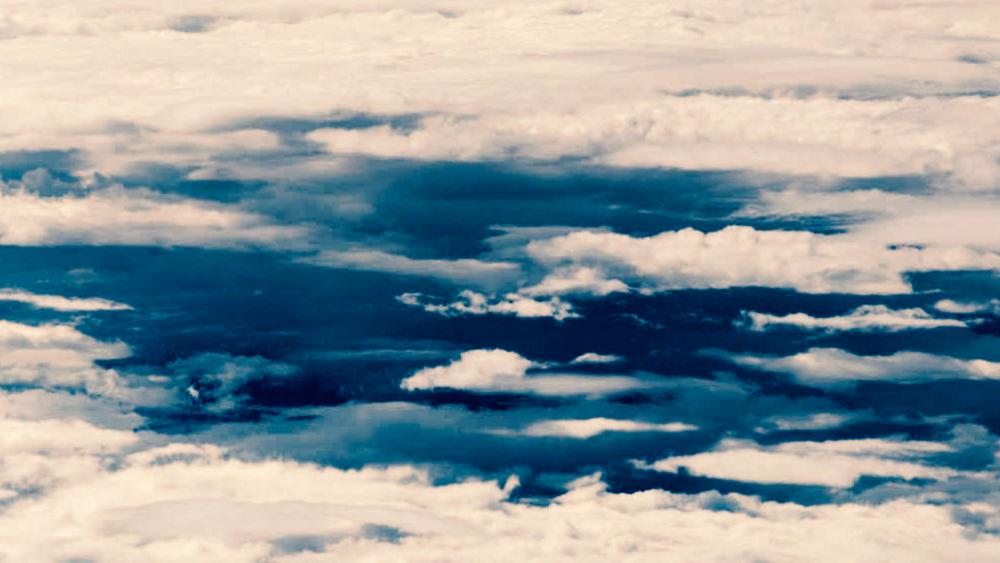 A man is sharing his harrowing story of reportedly visiting heaven after nearly dying as the result of a severe allergic reaction.

Stephen Musick, author of the new book, “Life After Heaven: How My Time in Heaven Can Transform Your Life on Earth,” recently told Faithwire about a major reaction he had to the swine flu vaccine years ago while he was in the Navy. It was an experience that forever changed his perspective, and his life.

“It’s pretty typical when you’re in the military to be vaccinated against all kinds of various diseases and bugs … you have to do that in order to be deployed,” Musick said. “I was allergic to the swine fly vaccine that they were testing and I had a very violent, dramatic reaction.”

READ: ‘Most People Assume…They’ll Go to Heaven When They Die, But…’: Megachurch Pastor’s Pointed Message About Hell

While he survived that reaction and tried to shake off the resulting impact it had on his body, he was sick for months after the shot was given, saying that he never “got over the hump toward health.”

And when a nurse months later attempted to give him an antidote to the vaccine, Musick had yet another horrible allergic reaction — and this time it was life threatening.

“(She had given me) a lethal amount of an allergic contagion directly into my blood stream,” he said. “I passed out in the emergency department and I ended up in a coma for five weeks.”

It was during that five-week period that Musick said he “went to heaven” and met Jesus, detailing the sights, sounds and conversations he claims to have had with Christ.

“The most dramatic part for me of heaven itself was the sense of being inside pure joy,” he recalled, explaining that the intensity of contentedness that he felt didn’t ebb and flow as it does on Earth; instead, it was constant. “There’s nothing that I could tell you today that would give you an inking of what it’s like to be in that place.”

Musick continued, “It’s being absolutely held tight and yet totally free at the same time.”

He also described all of his memories of the sights he recalls from heaven, saying he was in an outdoors or agrarian environment that included a large oak tree, a massive wheat field, rolling hills and mountains. Musick said it all collectively offered up a “wonderful view” filled with “brilliant” scenes, adding that it was “like HD on steroids.”

But it was Musick’s purported interaction with Jesus that might capture the most attention, as he said the two walked arm-in-arm and engaged in conversation.

“Jesus was in his early 30s, long flowing brunette hair, hazel eyes, dark complexion,” he said. “He’s not overly large, but he’s massively built. You would think that he’s a weightlifter, a body builder.”

In the end, Musick said it was “painful” to hear Jesus say that he wouldn’t be able to stay in heaven. Immediately after that conversation, he said he woke up in intensive care and was hit with the reality that he would be staying on Earth.

“When he said, ‘You can’t stay,’ I woke up in intensive care isolation … it was not my destiny to stay in heaven at that time,” he said. “The contrast between heaven and here is just so stark that it leaves you delusional.”

READ: Princeton Rescinds Award From Tim Keller, Despite Having the SAME Views as the Award’s Namesake

After waking up, Musick learned that he had been in a coma for five weeks — a fact that left him flabbergasted.

And coming back wasn’t exactly all that easy, considering Musick was disabled for years, describing his body as “broken.” Over time, though, he recovered, never forgetting the experiences he claims to have had in heaven. Years after his harrowing ordeal, he’s now speaking out, sharing his story in “Life After Heaven.”

“There’s no reason that I should be there,” he said, adding that nurses assumed he’d never wake up. That said, Musick firmly believes “there’s a reason” that he’s still here.

– Princeton Rescinds Award From Tim Keller, Despite Having the SAME Views as the Award’s Namesake

– ‘Most People Assume…They’ll Go to Heaven When They Die, But…’: Megachurch Pastor’s Pointed Message About Hell