Judge Declares Man Genderless Since He Feels 'No Identity with Pronouns' 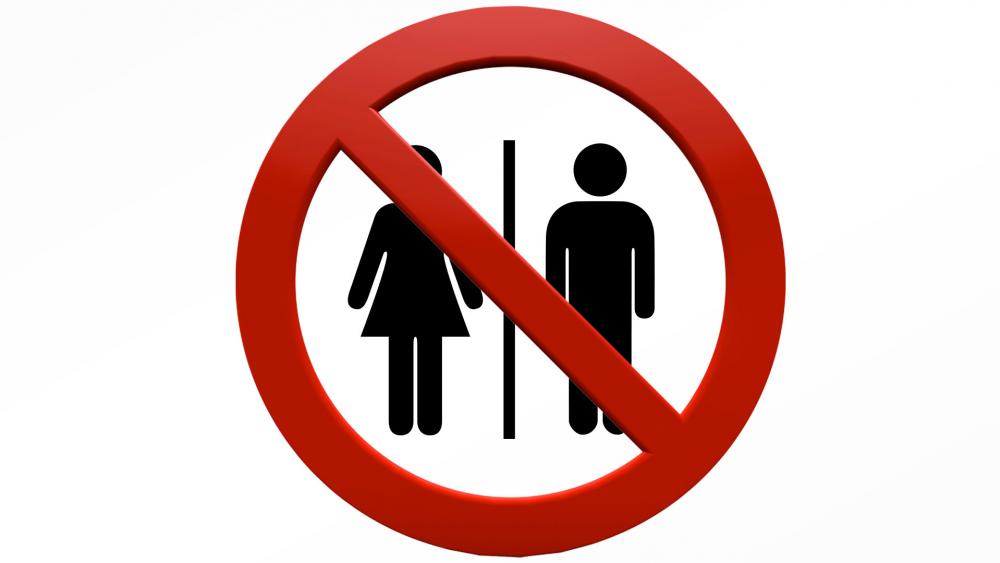 A Portland, Oregon judge has made history after giving a man the right to become genderless, also called "agender."

He writes and designs videogames for a living and no longer wants to be identified with a gender-specific pronoun, according to an NBC report.

"Even gender-neutral pronouns don't feel as if they fit me. I feel no identity or closeness with any pronouns I've come across … What describes me is my name."  - Patch

Patch said he would do his best to avoid the question of gender and the discussion about his gender.

Last year, the same Multnomah County judge, Amy Holmes Hehn, allowed Jamie Shupe to legally become "non-binary," a term for having no gender. Experts believe it was the first ruling of its kind in the United States.

The judge told NBC she made her decision based on facts and the law.

According to a report in The Portland Oregonian, Patch also claims on FaceBook to be a co-coordinator of the Queer Resource Center at a branch of Portland Community College.