Minister Anna Hayford Passes Away at 83 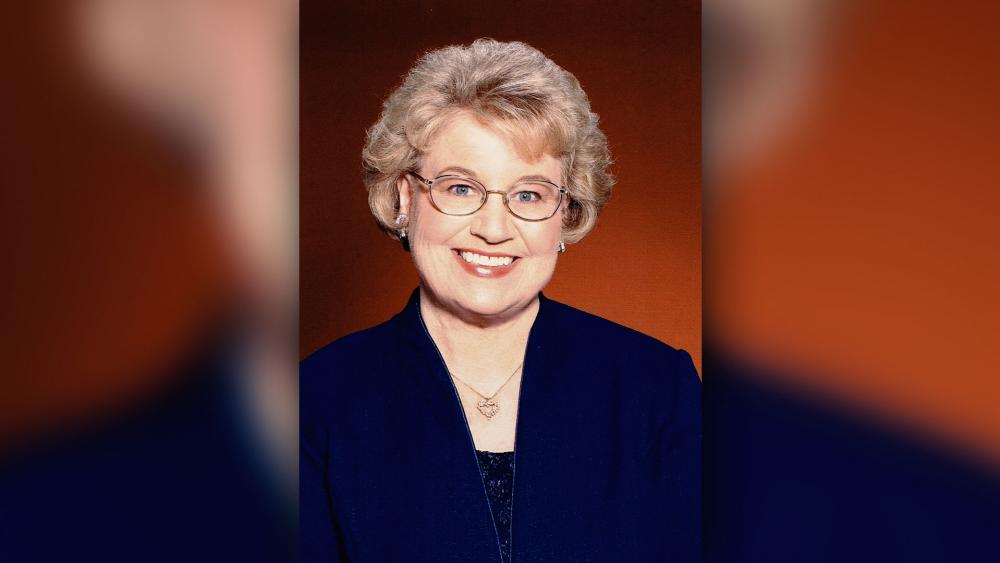 The well-loved minister Anna Hayford passed away Wednesday with her husband, Jack Hayford, by her side. She was 83 years old.

Hayford was diagnosed with pancreatic cancer nearly a year ago, but spent the rest of her time on earth surrounded by her family and full of hope.

"Our hearts have been focused on, and in the grip of, the 'peace that passes understanding,'" her husband Jack Hayford said in a statement after learning about her diagnosis. "We are asking for continued prayer support—looking unto the Lord for miracle grace and sustaining peace—spirit, soul, and body."

The Hayfords dedicated their lives to telling the world about Christ through their ministry and touched countless people. Anna Hayford was a licensed Foursquare minister and served alongside her husband for 60 years. They pastored at The Church On The Way in Van Nuys, California for 31 years, watching the Lord grow that congregation to a membership of 10,000 people.

"Anna, who is a strong woman in her faith, was gracious and hospitable, and loved and admired by everyone. Often referred to as a gentle strength alongside her husband, she was a formidable leader in her own right with a ministry that touched the lives of thousands," a press release from her family says.

While her family grieves her loss, they find joy in the fact that she is now in the arms of the Savior she served her entire life.

She is survived by her husband of 62 years, Pastor Jack Hayford, and her four children Rebecca Bauer, Jack III, Mark, and Christa Andersen, along with 11 grandchildren, 19 great-grandchildren, and four more on the way.