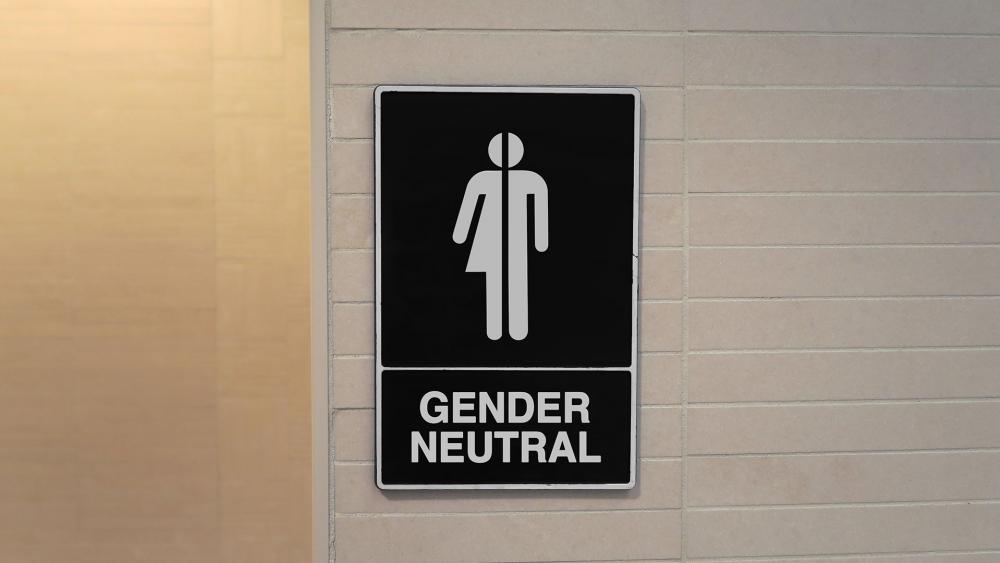 North Carolina Governor Roy Cooper signed a repeal of the contentious HB2 bill, known as the Bathroom Bill, after it passed in the state legislature Thursday.

It repeals the current state law that does not allow transgenders to enter the bathroom of their choice.

"Today, we repealed HB2," Mr. Cooper wrote on Twitter. "It wasn't a perfect deal or my preferred solution, but an important first step for our state."

However LGBTQ activists are calling the new provisions "shameful" and an "outrageous betrayal," because they do not consider it a full repeal.

The ACLU is also angry about the new bill saying it still contains the worst aspects of the bill.

"This is not a repeal of HB 2. Instead, they're reinforcing the worst aspects of the law," Director of the ACLU LGBT Project said.

The Republican's House Speaker, Tim Moore and Senate Leader Phil Berger said, "Compromise requires give and take from all sides, and we are pleased this proposal fully protects bathroom safety and privacy."

The HB2 that was put in place protected male and female restrooms by demanding people use the bathroom based on their birth certificate.

Cooper tweeted yesterday the bill could cost the state $4 billion, stating that it could mean fewer jobs and less money for the middle class.

HB 2 could cost us nearly $4 billion. That means fewer jobs and less money in the pockets of middle class families. https://t.co/I728R3NTTM

"Our lives are not compromises. Our lives are not to be bargained with. It is a true violent act against us if you are discussing how to sacrifice our lives and our safety for the sake of basketball," said a transgender man who is suing the state over the bill.

State NAACP President Rev. William Barber also called the repeal "a discriminatory compromise on a bill that should have never been passed in the first place."

"Sadly, North Carolina has failed families by giving in to hypocritical bullies like the NCAA and billion-dollar corporations," Fiedoreck said referring to the several business who vowed to boycott the state after the bill was passed. "Every North Carolinian deserves to have their privacy respected in intimate settings like locker rooms and restrooms. One of government's essential duties is to protect the citizens it governs, not to create uncertainty about whether showers and locker rooms will still be safe for women and girls."

The bill can be read in full here: HB2 Bill