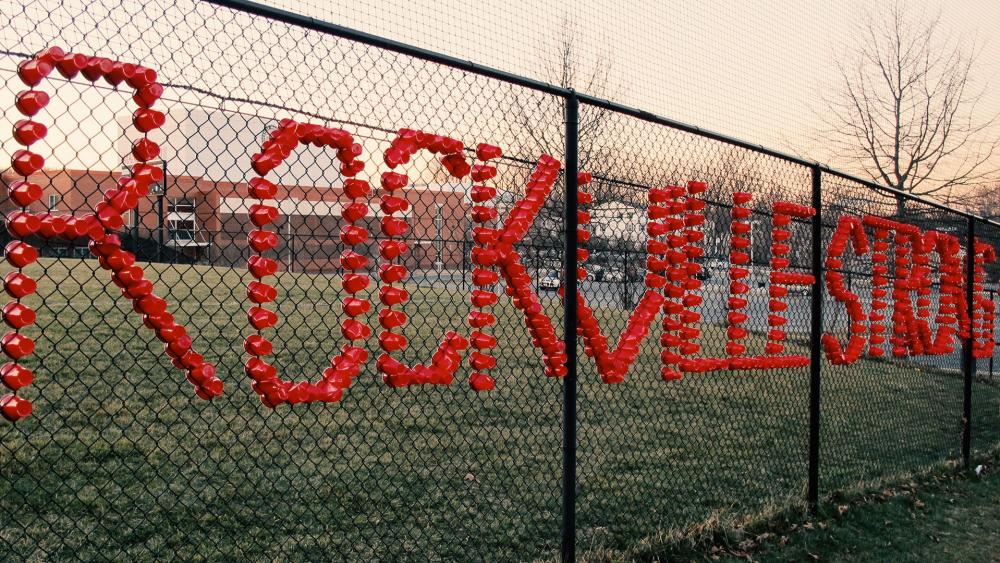 A Maryland high school is keeping their security tight after a 14-year-old girl was allegedly raped by two students in the school's bathroom.

One of the accused students is said to be residing illegally in the country.

The two suspects, 18-year-old Henry Sanchez and 17-year-old Jose Montano, have been charged with first-degree rape and two counts of first-degree sexual offense.

Police say one of the boys asked her to have sex and when she refused Montano forced her into the boys bathroom stall where they raped her.

Sanchez, who is from Guatemala, came to the U.S. illegally in August and was encountered by a border patrol agent in Texas. But he was released to live with his father.

"As a mother of two daughters and grandmother of four young girls, my heart aches for the young woman and her family at the center of these terrible circumstances," said U.S. Education Secretary Betsy DeVos.

"We all have a common responsibility to ensure every student has access to a safe and nurturing learning environment," she said.

The school is also getting calls from angry parents.

"I'm very mad. I can't believe this is happening in my kids' school," said a parent who called herself Liz. "There are a lot of people here that maybe don't belong here. They haven't been checked out and I really need to know that my kids are safe."

"I know that if this country enforced the laws that are already on the books those two young men would not have been here and this rape, this horrendous rape, would not have occurred," another Montgomery parent said.

Residents of the Montgomery County community told Fox News the suspects should not be in classrooms with children several years younger.

Illegal immigrants with language deficits are usually placed in lower grades at public schools in sanctuary communities around the country. 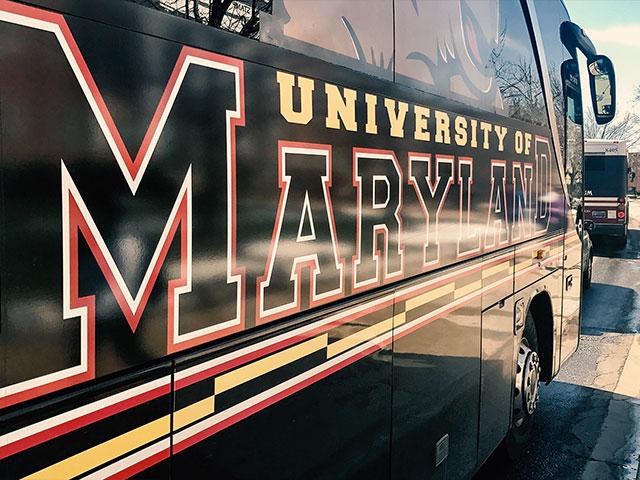