Three Texas attorneys, including a professing Christian, are suing Judge Wayne Mack of Montgomery County, Texas for opening his court sessions in prayer.

The plaintiffs have joined the Madison, Wisconsin-based Freedom From Religion Foundation in the lawsuit, alleging that the prayers violate their "sincerely held beliefs."

None of the attorneys are publicly stating their names for fear that the judge will rule against their clients when their cases come before him.

The lawsuit states that the Christian attorney "objects to a government official telling her how or when to pray." The other two attorneys, one who is an athiest and one who is religiously unaffiliated, say the prayer in the courtroom violates their beliefs about public prayer.

"Judge Mack has created a courtroom practice that unambigiously and unnecessarily endorses religion in violation of the Establishment Clause of the First Amendment," they charge in the suit.

Judge Mack recently created a volunteer chaplaincy program to minister to grieving family members when a death occurs in the county. It utilizes religious leaders of all faiths who are called on at a family's request. Those same chaplains also offer opening prayers in Mack's courtroom.

Mack's attorney, Kelly Shackelford of First Liberty Institute, said that the courtroom prayers in Montgomery County are protected under legal precedent and follow the tradition of prayer in both the Texas and United State Supreme Courts.

He also noted several recent wins for public prayer. This week the 5th Circuit Court of Appeals in New Orleans ruled in favor of a Texas school board opening its meetings with student-led prayer. Also, the Supreme Court ruled in 2014 in support of prayer at public meetings.

"All the decisions have been going the same way," said Shackelford. 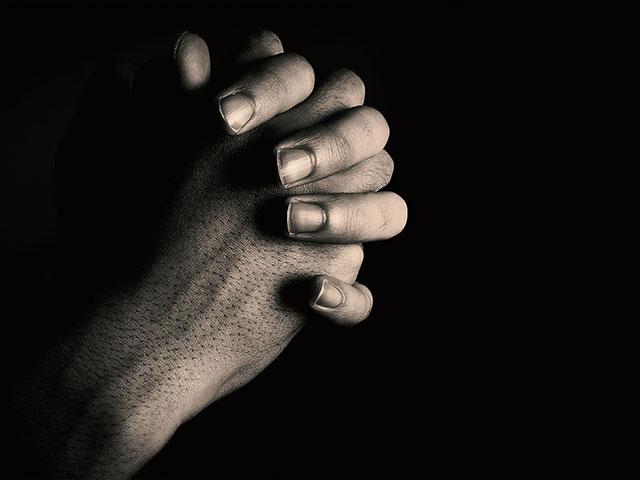