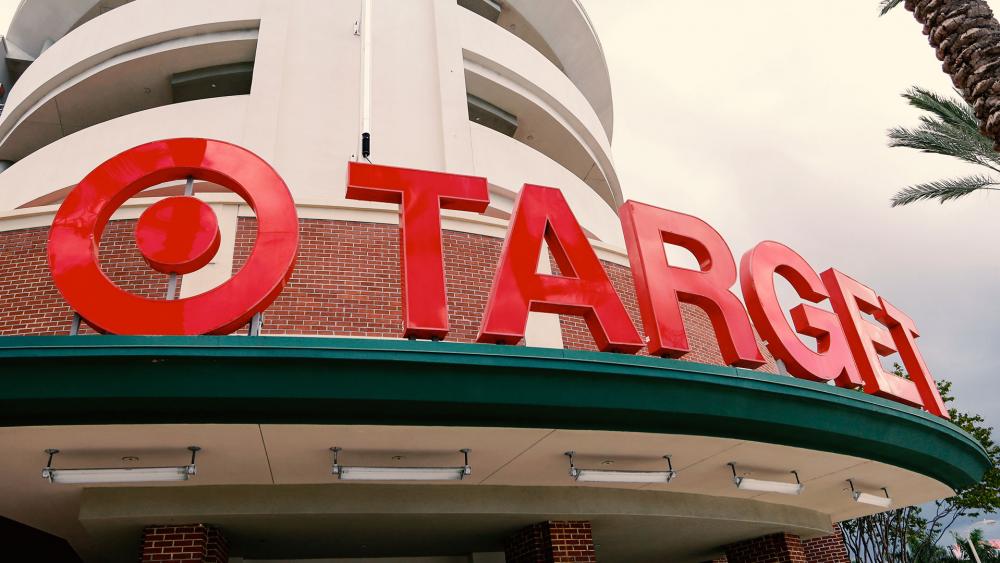 Target stock value is plummeting in the wake of a consumer boycott launched when the chain announced a controversial policy for transgender workers and customers.

The company acknowledged poor sales caused by "rapidly changing consumer behavior" is behind the stock slump.

The slide began after the company announced it would accommodate the wishes of transgenders to use the facilities of their choice, triggering a boycott and nationwide attention.

The statement in April 2016 read: "We welcome trans-gender team members and (customer) guests to use the restroom or fitting room facility that corresponds with their gender identity."

The American Family Association soon called for a boycott of the popular retail chain and, to date, about 1.45 million people have signed a pledge at the AFA website.

In a statement, AFA President Tim Wildmon said his group called for a boycott because the Target policy "would allow men to use the women's restrooms and fitting rooms in their stores."

"This (policy) is unacceptable for families, and the dangerous and misguided policy continues to put women and children in harm's way. Men don't belong in the same bathroom as our wives and daughters," Wildmon continued.

CBN has reached out to Target asking if they believe the plunge in sales and earnings is connected to their transgender policy and is awaiting a reply.

However, the company has previously stated that the drop in sales and earnings is because of a marketing strategy that didn't "adequately emphasize its prices."

On Tuesday the company announced that starting this year, it will slash prices and add more than 100 small format stores around urban areas, dense suburbs, and colleges.

"While the transition to this new model will present headwinds to our sales and profit performance in the short term, we are confident that these changes will best position Target for continued success over the long term," Cornell said in the company's earnings release.