The Anti-Faith Bias That Might Catch You by Surprise 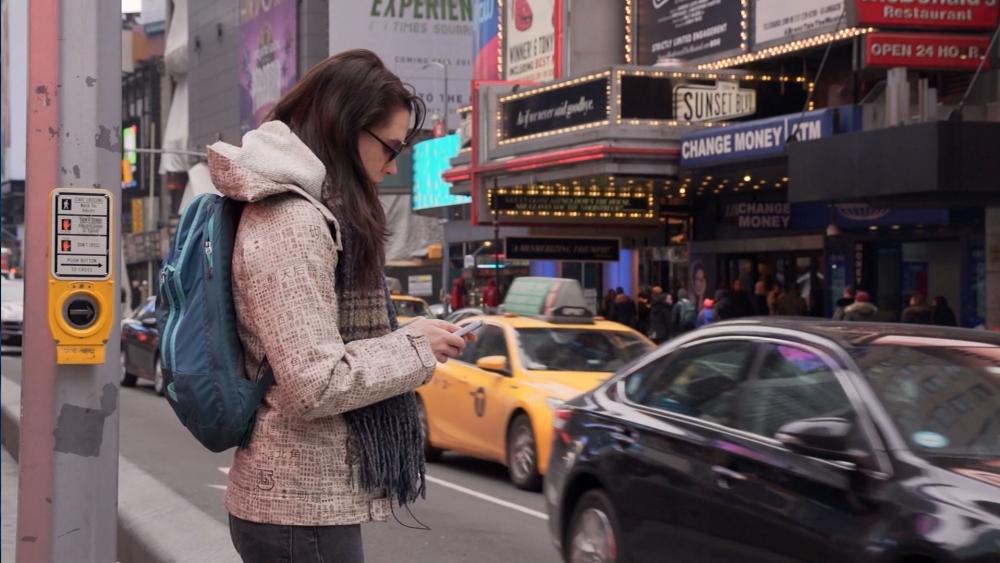 NEW YORK -- When Disney recently promoted an "exclusively gay moment" in its live action remake of "Beauty and the Beast" it pointed to a troubling trend for many believers: an anti-faith bias that seems to be growing.

It can be seen on many college campuses, like Vanderbilt University in Nashville, Tennessee, which force Christian student clubs to welcome non-Christians in leadership.

It can also be seen in the media's support for LGBT activists and disdain for those who speak of religious liberty.

Bias in the 'Big Three'

Faithwire.com Senior Editor Billy Hallowell says what's most concerning is that this anti-faith bias is now well entrenched in our most important cultural institutions, or the "big three" as he calls them.

Millennials are perhaps most affected by this dynamic as they've grown up with a glut of media and entertainment, served up instantly on cell phones and tablets.

"People are much more disconnected I think from what is happening, desensitized to it and really the end effect of that—the big change—is that opinions are shifting," said Hallowell.

A millennial himself, Hallowell looks closer at these dramatic changes in his new book, Fault Line. One wake-up call is recent polls showing that growing numbers of Americans approve of premarital sex or having a baby outside of marriage Hallowell says. Other polls show support for polyamory (romantic relationships of three or more) has doubled and that almost two-thirds of the country now thinks that homosexuality is morally acceptable.

At the same time, going to church is no longer a way of life for almost a quarter of all Americans with millennials leading the way.

"Generational replacement is happening," said Hallowell. "There is a larger percentage of people at this point as millennials who are disassociated with faith than previous generations were at this point."

Hallowell points the finger squarely at the "big three."

"I don't think we've taken enough time to look at all of these areas together because to me that was the eye-opening thing," he said. "It's easy to complain about an individual area and to take a show and pick it apart but when you really start to look at data and info and logically break it down, it really does become troubling."

That data includes numbers like this: a 2014 UCLA study in which almost six in 10 professors described themselves as "liberal" or "far left" compared to a little over one in ten who say they're "conservative." That's a roughly 50 percent difference, which translates into what Hallowell calls "liberal privilege."

"People who are liberal or maybe not [religiously] affiliated enjoy the privilege to speak freely whereas people who don't associate with those beliefs maybe have a harder time speaking up," said Hallowell.

One clear example happened in 2009 when the media blasted Miss USA contestant Carrie Prejean for her answer to pageant judge Perez Hilton's question about whether she thought every state should legalize gay marriage.

"I believe that marriage should be between a man and a woman," Prejean responded. "No offense to anybody out there but that's how I was raised."

In the following days, critics attacked Prejean for her response including judge Hilton who uploaded a reaction video calling her a derogatory expletive and declaring "if that girl would have won I would have gone up on stage, smashed that tiara off her head and run out the door."

Hallowell believes that outcry fits with a normalization of rampant sexual activity. It has infiltrated television, making the so-called "family hour" obsolete.

Even more concerning says Hallowell is the subtle anti-faith bias that people often miss. "I think the covert bias is much more problematic," he said.

To top it all off, the mainstream media is often the guide to these events and trends and few journalists are religiously affiliated. A 2007 Pew Research Center poll found that just eight percent of journalists at national media outlets attend church or synagogue weekly. That lack of involvement contributes to a worldview bias says Hallowell and a bias in story selection and tone. He cites election night coverage that resembled a funeral and that confounded mainstream journalists who found themselves out-of-touch with many people of faith who voted.

Hallowell hopes that Fault Line will serve as an alarm to fellow millennials who have become desensitized to this anti-faith and often anti-conservative bias. "We don't even recognize that some of this is problematic anymore," he said. "We look at it as normal."

One way to fight the new normal, he says, is from the inside. Hallowell urges believers to go after careers in Hollywood, the media and academia to turn the tide in subtle and perhaps not-so-subtle ways. 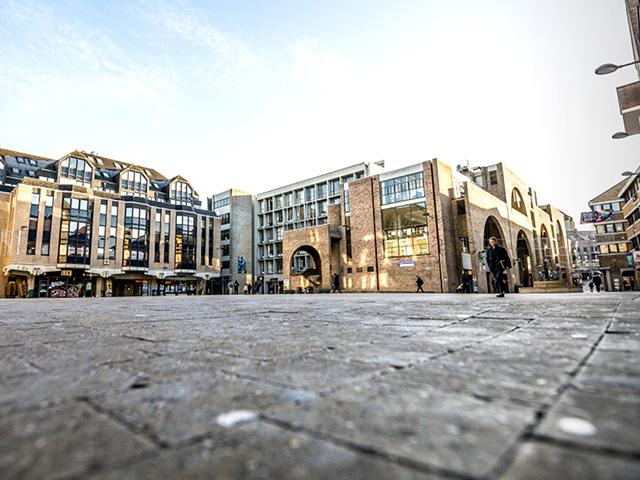 Pro-Life Professor Speaks Out After Being Banned From Catholic University 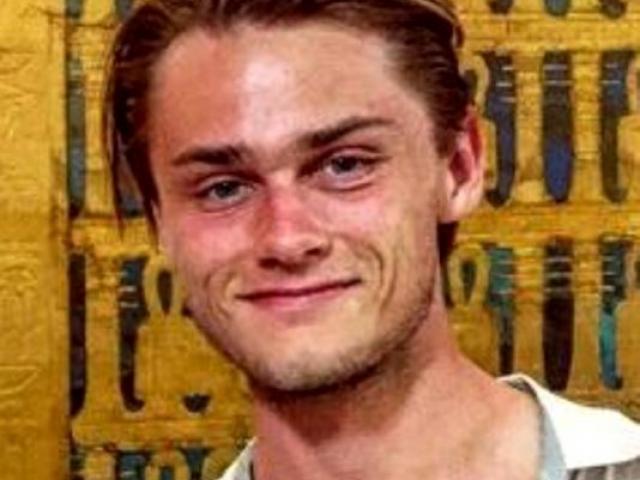