The Law that Could Force Pro-Lifers to Promote Abortions 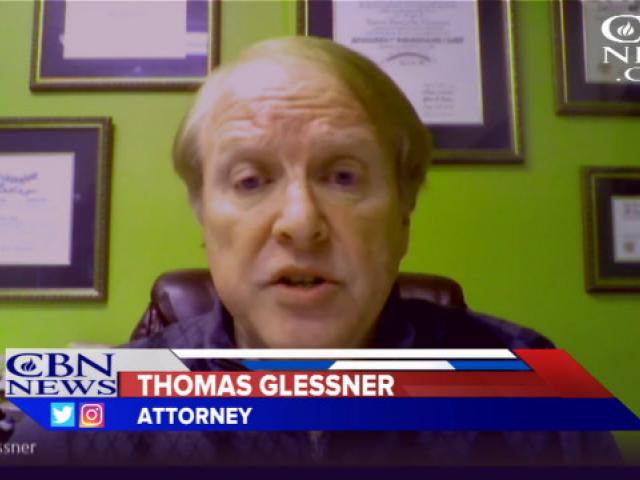 The Law that Could Force Pro-Lifers to Promote Abortions

These centers work hard to support women in crisis pregnancies and give them options besides abortion.  However, that help could soon come to an end if the bill is officially passed into law.

According to the bill, pro-life pregnancy centers that refuse to advertise abortions could lose hundreds to thousands of dollars. The government punishes centers who do not comply with the bill with a $500 first-time penalty and a $1,000 penalty for future infractions.

Thomas Glessner, President of the National Institute of Family and Life Advocates (NIFLA) says the bill essentially forces pro-life centers to go against their deepest convictions.

Glessner believes what's even more concerning is the bill's blatant attempt to silence the pro-life movement and Christian community.

"One of the state's pro-life centers is housed in a church -- which means the church itself would be forced to refer for abortions. This is an egregious violation of religious freedom," he said. "I call these people anti-life facists."

Hawaii is not the only state that has pushed this type of law. California and Illinois have also passed similar measures.

California's law, which also forces pro-life pregnancy centers to post abortion ads will most likely go before the Supreme Court. It will announce its decision to see the case any time between June and August.

Glessner the NIFLA is leading the fight against these California and Illinois laws and plans to do the same in Hawaii.

"If Hawaii does indeed pass this law we plan on filing suit in federal court," he said.

In the meantime, Hawaii's house of representatives will review the bill.