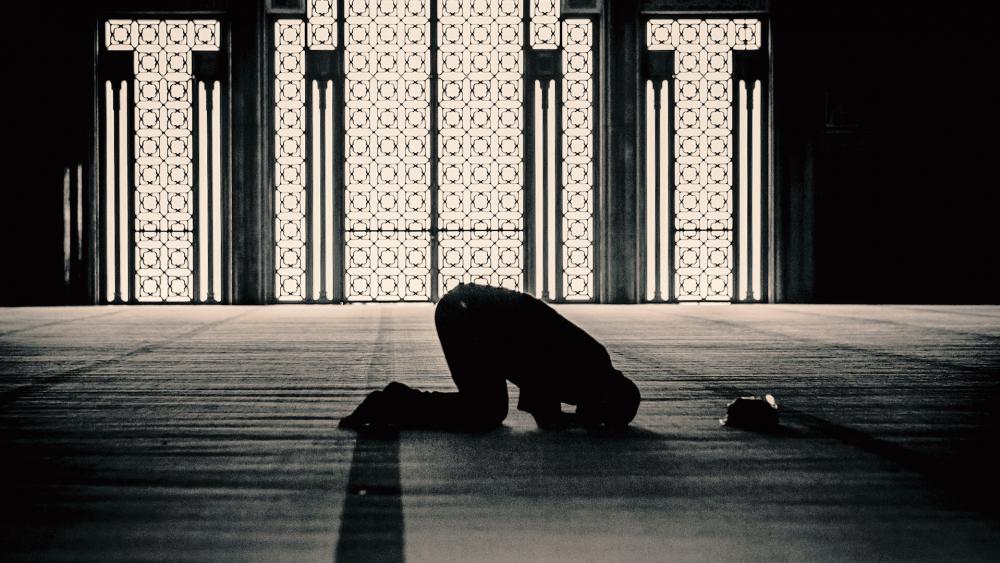 For the first time in history, the U.S. military is promoting a Muslim chaplain to oversee an entire division, to provide spiritual leadership to more than 14,000 mostly Christian soldiers.

Army Lt. Col. Khallid Shabazz is one of only ten Muslim chaplains in the entire U.S. military.

This summer he will reportedly become the chaplain of the Army's 7th Infantry Division at Joint Base Lewis-McChord in Washington, according to McClatchy.

Shabazz, formerly named Michael Barnes, was born into a devout Lutheran family, and enlisted in the Army when he was 23 years old.

He later converted to Islam and changed his name after a debate he had with a Muslim soldier.

"It was all-out cognitive dissonance, depression and shame, honestly," he said. "I thought I had a stronghold on the truth. And, for the first time, my confidence was shaken in who I was as a human being and what I believed."

Shabazz began studying Islam intensely, staying up past midnight reading the Bible and the Quran.

"One of my favorite passages in the Quran asks if the man who thinks and the man who does are the same," Shabazz said. "It's the thinking component in Islam that really intrigued me. I am in control of my grace, and I don't have to answer to the imam."

"I do still go to church with my family – that's an important part of reaching across the aisle," he said.