Americans Going Soft on Moral Issues, Except For This One 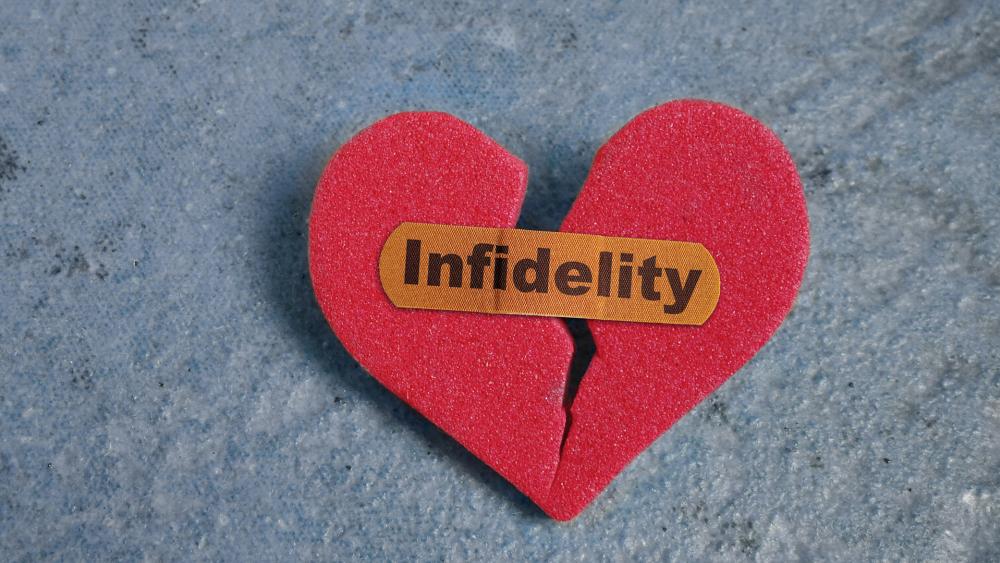 American's may have misplaced their collective moral compass on a majority of issues--but apparently extramarital affairs are still off limits.

According to a new Gallup poll, Americans are still on board with the 7th Commandment: "Do not commit adultery."

Americans are softening their stance on other moral issues that are traditionally considered sinful--reaching levels of acceptance never seen before.

Birth control, divorce, sex between an unmarried man and woman, gay or lesbian relations, having a baby outside of marriage, doctor-assisted suicide, pornography, and polygamy all had the highest percentage of U.S. adults claiming they were morally acceptable since Gallup began asking about each issue, according to LifeWay.

The largest approval jump is of gay or lesbian relations--support has grown by 23 points since Gallup first started polling on the topic. Only adultery has a consistently low level of approval.

LifeWay Research found most Americans agree that morality is declining but can't agree on what's moral, there is disagreement over what constitutes adultery.