CHILLING: 'Pull off a Leg or Two.' Abortionists Admit to Tearing Babies Limb from Limb 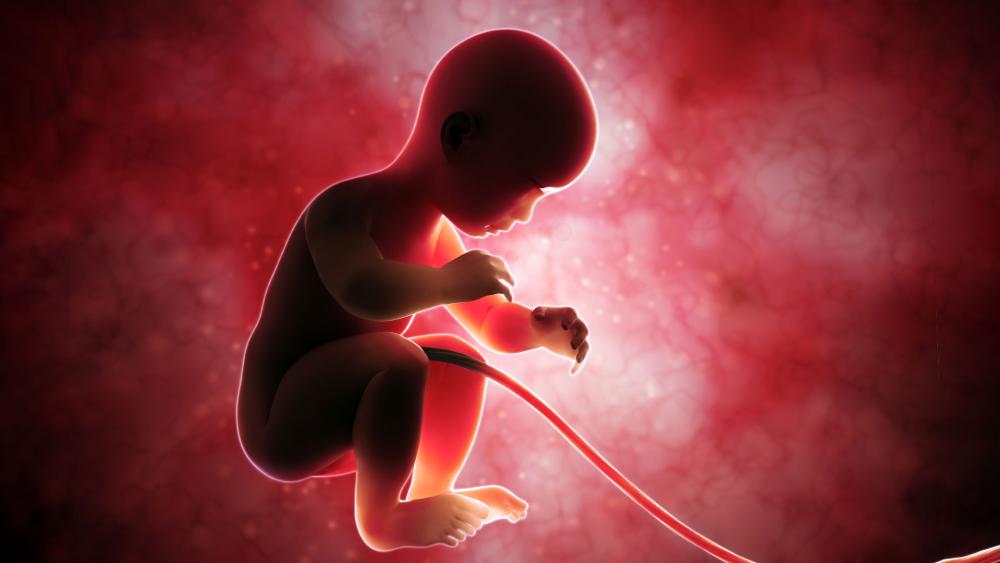 In a disturbing new video released by the Center for Medical Progress, attendees at the 2014 and 2015 National Abortion Federation (NAF) conventions discuss openly their experiences performing abortions.

"An eyeball just fell down into my lap, and that is gross," Dr. Uta Landy, the founder of the Consortium of Abortion Providers, told a laughing audience.

"I might ask for a second set of forceps to hold the body at the cervix and pull off a leg or two, so it's not PBA (partial birth abortion)," Dr. Ann Schutt-Aine, the director of abortion services for Planned Parenthood Gulf Coast explained.

A partial-birth abortion occurs when an abortionist delivers all of a live baby's body except his head. The abortionist inserts scissors into the base of the baby's skull, vacuums her brains out, and then removes the rest of the body.

The partial-birth abortion procedure is illegal and the law designating it as such was upheld in the Supreme Court case Gonzales v. Carhart in 2007, according to LifeSite News.

In the video, one abortionist complains that there is nowhere for doctors like herself to share what they're experiencing.

"The heads that get stuck that we can't get out. The hemorrhages that we manage. You know, those are all parts of our experience," said Dr. Lisa Haris, the Medical Director of Planned Parenthood Michigan. "But, there's no real good place for us to share those."

Some other horrifying remarks made at the conferences include talk of how tough a fetus is to take a part.

"I mean, taking it apart on Day One is very difficult," said Dr. Susan Robinson, an abortion provider at Planned Parenthood Mar Monte. "You go in there, and you go, 'Am I getting the uterus or the fetus? Oh, good, fetus. (Makes stabbing sound) What have I got? Nothing. Let's try again.'"

CMP also got footage that provides further evidence that Planned Parenthood is selling baby body parts for a profit.

"I get a lot of oohs and ahhs from StemExpress (biotech firm). You know, they're wanting livers... Last week I was in Sacramento, and she said, 'I need four intact limbs.' And I said, you want what?" said Dr. Leslie Drummond, another abortion provider from Planned Parenthood Mar Monte.

Some of these comments from attendees were made during official presentations, others to undercover CMP investigators.

Both NAF and Planned Parenthood tried to prevent these videos from being shared, obtaining a judge's gag order that delayed the release of the footage for over a year. The suit is currently on appeal. 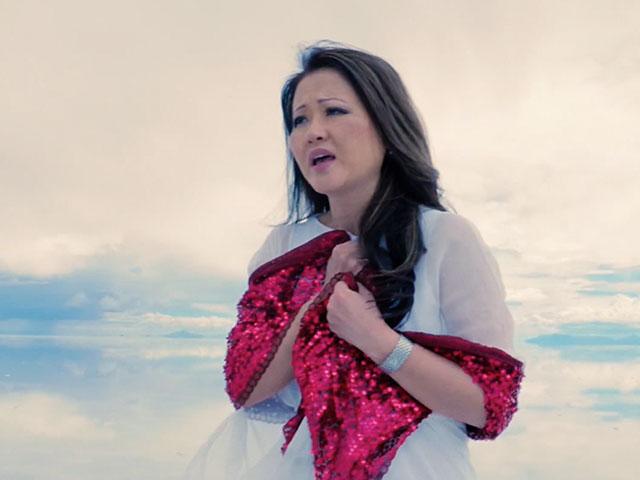 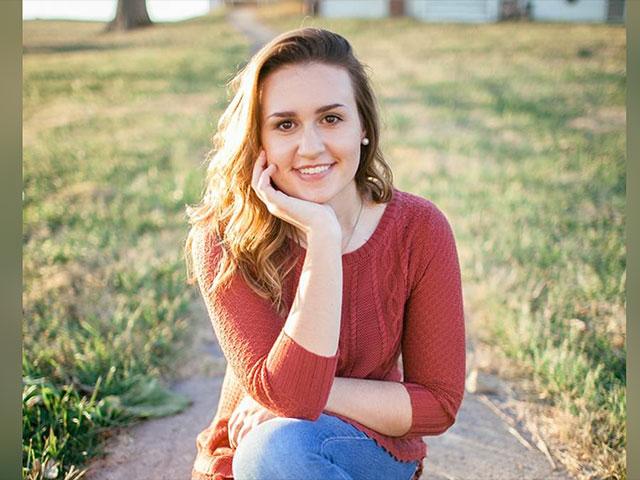