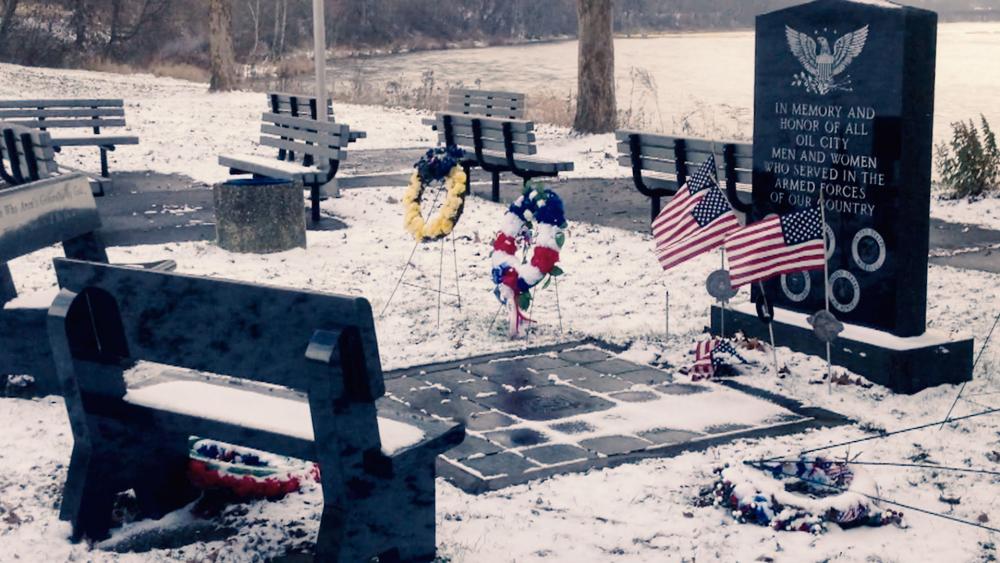 A group of atheists has won their battle to have the name of "God" removed from a Pennsylvania park.

"Men who aren't governed by God will be governed by tyrants." That's the quote on a park bench at the heart of the controversy.

It was erected through the efforts of a local Veterans of Foreign Wars (VFW) chapter.

Up until now, the bench has sat in a quiet park in Oil City, Pennsylvania; a simple reminder of the importance of faith in God, a modest nod to the value of life and freedom.

The quote was originally a statement made by the founder of Pennsylvania, William Penn.

But the American Atheists (AA) argue the bench is a violation of the United States Constitution.

In a letter, they claim it, "contains an overtly religious message which endorses one particular religious viewpoint: Christianity."

Now the Christian Post reports the Oil City Council finally succumbed to the atheists' demands and unanimously voted to remove the bench.

"The American Atheists are blatantly incorrect and acting out of complete ignorance. This William Penn quote is part of a tribute to the veterans and founders of America," said Staver.

The "Save the Bench" campaign, a movement started by locals wishing to keep the bench, has also raised over $17,000 to assist with possible legal fees.

While the people of Oil City want to contend for the bench, their city council is less enthusiastic about a legal battle.

Oil City manager Mark Schroyer confirms that while litigation is very likely at this point, such actions to save the bench may not be worthwhile.

His sentiments are shared by Rober Varsek, the city solicitor.

Their decision in the bench battle comes after President Trump's recent executive order, issued on the National Day of Prayer, defending religious liberty. 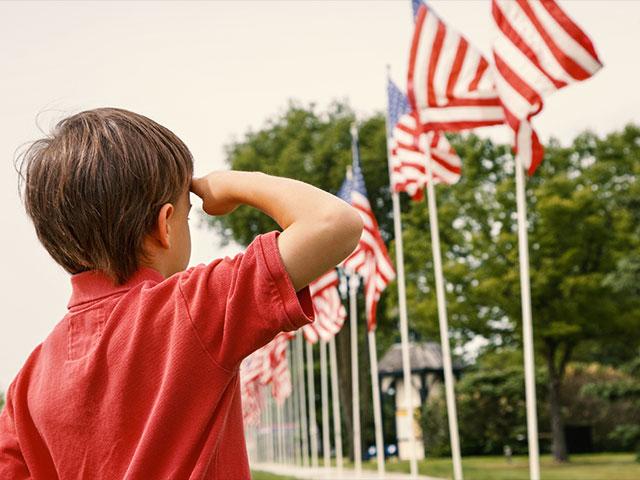