Colorado Christians Repent for Being First State to Embrace Abortion 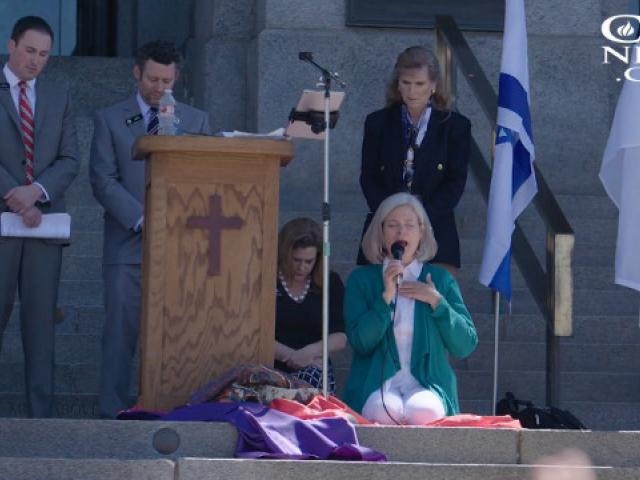 Colorado Christians Repent for Being First State to Embrace Abortion

Like most states at the time, Colorado mandated that abortion was only allowed in cases of rape, incest, or when the mother's life was at risk.

But now, Colorado allows abortion through all nine months of pregnancy.

As 50 years of legal abortion in their state was marked, on May 4, the National Day of Prayer, a group of Christians gathered with solemn prayer that the practice will soon come to an end.

Residents prayed that the state will not only ban abortion, but that its people will turn back to God.

"When we legalized physician-assisted suicide, when we legalized marijuana; when you usher in a philosophy of abortion that cheapens life at every level, you cheapen everyone's life," said Coloradan Joel Patchen.

A group of about 100 believers cried out for repentance on the steps of the Colorado state capitol.

"Father we gather to you knowing that we have sinned against you, against your name," prayed Carole Urbas of the National Day of Prayer.

She went on to say, "We have participated in things that have grieved you and lifted up other Gods and objects instead of you."

Juli Hobin repented for her own abortions from years past.

Kneeling she prayed, "Jesus as one who has committed this sin both by my choice and someone else's choice against me, I repent O Lord, for we have stained our land and our people with the shedding of innocent blood."

After becoming a Christian more than thirty years ago, she now works to save unborn babies and help women who have had abortions heal from guilt and shame.

She told CBN News, "Today was such an honor and privilege to be able to share the redemptive restoration work of Jesus Christ in my own life, with my abortions that I have such hope. I have hope for the people who have the loss and the shame and the suffering of abortion."

Meanwhile, Tonkins says while prayers are vital, he encouraged Christians to also participate by way of the legislative process.

"We as the body of Christ must get involved like never before, speak up and let our voice be heard," he explained.

"We gotta show up to these meetings and these committees to speak our voice and let it be known that we want this changed." 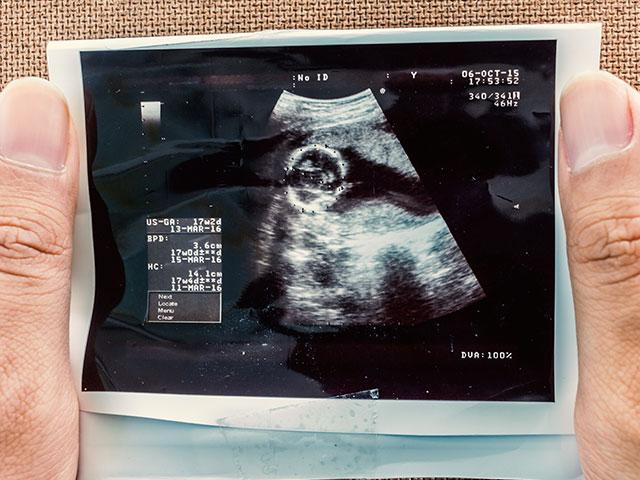