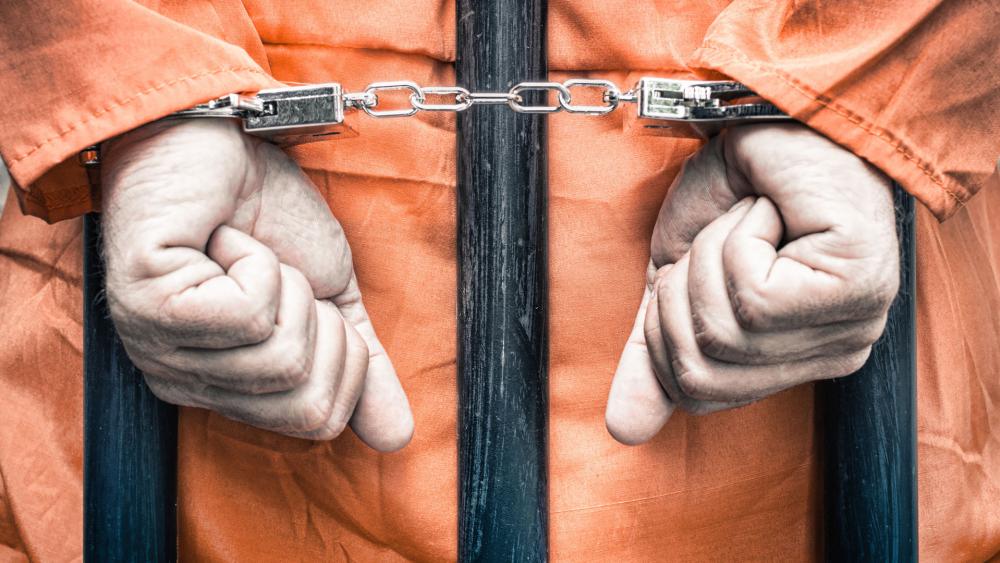 Kenneth Williams, a convicted murderer, lived a life defined by forgiveness and grace, not sin and regret.

In 1998, Williams was charged and convicted with first degree murder for the killing of cheerleader Dominique Heard. He later escaped, killed Cecil Boren, stole Boren's vehicle, and killed another driver in an accident. He was consequently sentenced to be executed.

"I forgive Kenneth Williams. My daughter, Dominique 'Nikki' Hurd, was a forgiven person," Dominique's mom said during the trial.

"I do not wish for him to be put to death," she said. "His death won't bring my daughter back… I pray that before Kenneth Williams leaves this world he will give his heart to Jesus."

Williams said these words sent him in a completely different direction. As an inmate, he became a Christian, accepting Christ as his Lord and Savior.

"I've been stabilized and sustained by the inner peace and forgiveness I've received through a relationship with Jesus Christ," he wrote.

During his clemency trial, Williams offered apologies to the families of his victims. He also accepted "responsibility and accountability" for his charges, according to NBC News.

"That would be Christ in me, enabling me to embrace justice — not fear it," he said.

On April 27, 2017, Williams was put to death via lethal injection at Cummins Prison in Arkansas.

On the night of his execution, over 30 witnesses were present.

Before his execution, Williams, capturing the redemptive power that had been shown to him, said, "I'm not the person I was. I've been transformed."