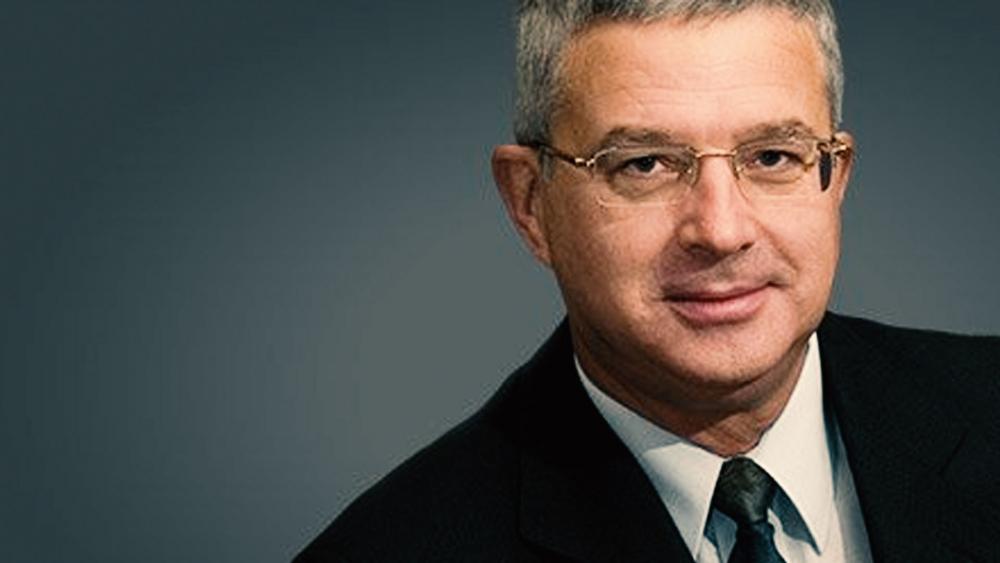 Dr. Andrew Snelling is a highly learned and experienced geologist. He's published numerous peer-reviewed materials, has had years of experience in various labs and has conducted studies in the United States, as well as Australia.

But when he submitted a request to Grand Canyon National Park (GCNP) to perform a standard soil and rock collection, he was denied.

Rather than noting his experience and numerous endorsements from fellow scientists, reviewers scrutinized Dr. Snelling's Christian faith and views.

They subsequently denied his request.

Though he reapplied and was eventually granted access to certain areas, the GCNP mandated Dr. Snelling go through an unreasonably difficult procedure, and continued to refuse him access to the actual samples.

As of May 9, the (GCNP) had a lawsuit filed against them by the Alliance Defending Freedom (ADF) on behalf of Dr. Sneller.

ADF attorney, Gary McCaleb, is leading the case. He says the GCNP is "directly discriminating" against Dr. Snelling for his faith.

"Science thrives on debate, but for debate, you need access to information," he says.

He asserts that it's wrong "for a government official to deny information because of the religious beliefs." 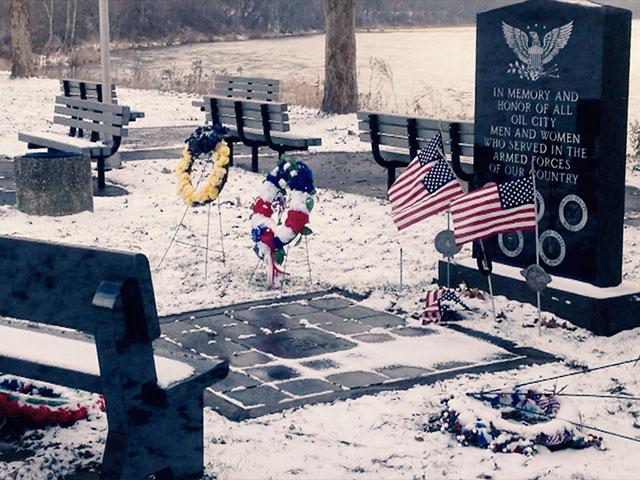