Gloria Steinem: Climate Change Caused by Too Many Babies 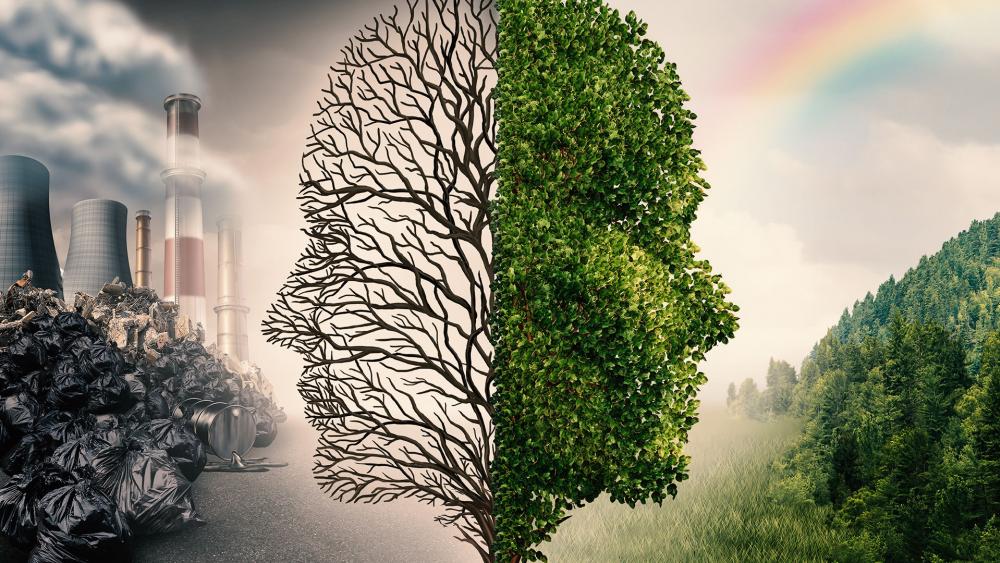 Gloria Steinem, the 83-year-old icon of the modern feminist movement, says the primary cause of global warming is the lack of ready access to abortion around the world.

In an interview with the fashion and beauty website, Refinery29, Steinem was asked if climate change is a feminist issue.

"Are you kidding me? Listen, what causes climate deprivation is population. If we had not been systematically forcing women to have children they don't want or can't care for over the 500 years of patriarchy, we wouldn't have the climate problems that we have. That's the fundamental cause of climate change," Steinem said.

"Even if the Vatican doesn't tell us that," she added.

It's not the first time Steinem has linked climate change to uncontrolled childbirth and the Vatican. After Pope Francis published an encyclical on climate change in 2015, Steinem told Cosmopolitan Magazine the two are unquestionably tied together.

"Because the human load on this earth is the biggest cause of global warming, and that is because of forcing women to have children they would not on their own choose to have," she said. "I'm glad the Pope spoke out about global warming and it was very helpful, but does he know he's causing it?," she continued.

Steinem went on to discuss her definition of feminism with Refinery29. She said despite Ivanka Trump's career success, she doesn't meet the criteria of a "true feminist," because Trump doesn't actively promote abortion rights.

"I have not seen her standing up and saying women should have a right to control their own bodies and decide when and whether to have children, no," Steinem said.

"I saw her being interviewed by Cosmopolitan, and she was asked about her maternity leave policy, but it's only if you physically give birth. It's not for adoptive parents, not for fathers," Steinem added.

Trump's interview with Cosmopolitan about maternity leave took place in 2016. The New York Times recently reported that the Trump administration has revised its proposed parental leave policies to include fathers and adoptive parents.